"Approximately 3,000 people died. Around 336 tonnes of hazardous waste is still lying on the premises," the rights body chief said. 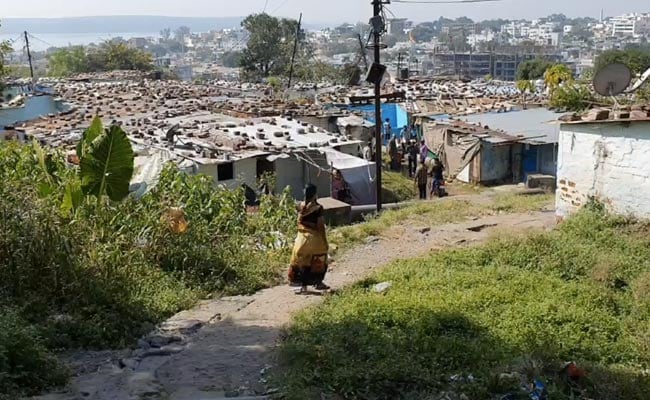 Tonnes of hazardous waste is lying at the site of the 1984 Bhopal gas tragedy and delay in its disposal contaminates groundwater and soil which is a "direct abuse" of the right to health of survivors and locals, NHRC chairperson justice Arun Kumar Mishra (retd) said Saturday.

Addressing a Human Rights Day event in New Delhi hosted by the National Human Rights Commission, he said that one outfall of globalisation is the concentration of wealth in transnational companies and a few countries.

"For calamities caused by industrial disasters, transnational enterprises' responsibilities have to be well defined," the NHRC chief asserted.

He cited the Bhopal gas tragedy which took place at a plant of a global company in Bhopal in 1984, considered one of the world's worst industrial disasters. The multinational company, Union Carbide, faced global criticism following the tragedy.

"The property changed hands. Delay in the disposal of such hazardous waste by a multinational company contaminates groundwater and soil and is a direct abuse of the right to health of the survivors and residents of the area," he added.

PM Modi To Campaign For Meghalaya BJP Ahead Of Election