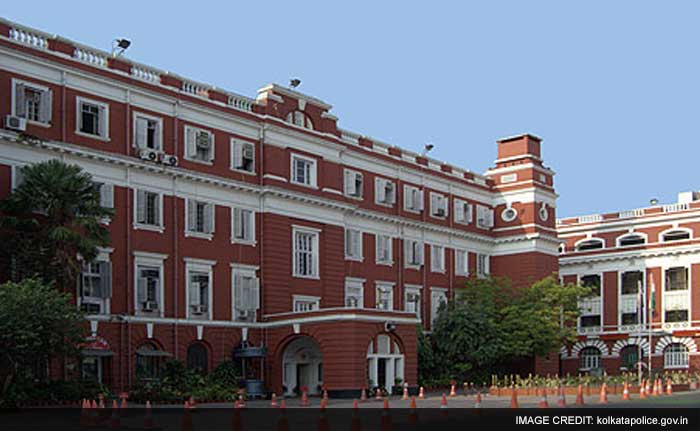 Besides, ten other senior IPS officers were also transferred to different posts in the state.