Central government has set several milestones for its rural electrification plan since PM Modi came to power in 2014 -- bringing connections to all villages by May 1, then to all homes by the end 2018. 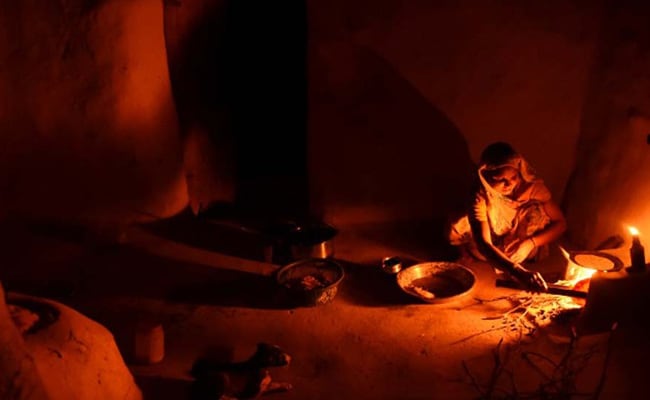 As of Monday, total number of homes targeted for electrification stood at about 25 million

Prime Minister Narendra Modi's government missed a self-imposed target to electrify every home, delaying the success of a marquee $2.3 billion development goal that his party plans to showcase before national elections early this year.

Power Minister RK Singh reaffirmed as recently as late November that the government would meet its Dec. 31 target, which had earlier been moved up by three months.

"The houses that remain to be electrified are the most challenging ones to reach, and that shouldn't take away from the unprecedented work done," said Abhishek Jain, who leads energy access practice at the Council on Energy, Environment and Water. "The attention now needs to shift to service quality, including regular billing and reliable supply. Without that we run the risk of several consumers getting disconnected in the long run."

Achieving full energy access has been one of PM Modi's key reforms amid his outreach to rural communities, where his Bharatiya Janata Party has been challenged by dissatisfaction and joblessness. Electrification success would be a political boon for PM Modi and the BJP as they face national elections in the coming months.

The central government has set several milestones for its rural electrification plan since PM Modi came to power in 2014 -- bringing connections to all villages by May 1, then to all homes by the end 2018. After full electrification is achieved, the next goal will be to ensure reliable uninterrupted supplies by March 31.

PM Modi's government in September 2017 set out to electrify nearly 40 million homes, a target that has been shrinking and shifting along the way.

As of Monday, the total number of homes targeted for electrification stood at about 25 million, more than one-third fewer than the original plan. The target was revised downward to account for families that migrated to cities and households living under one roof that were grouped together for a common power connection, PV Ramesh, chairman of REC Ltd., which is executing the rural electrification work, said in early December.

The deadline was also brought forward from its original March 31. The government's statement Monday, which said the states of Assam, Rajasthan, Meghalaya and Chhattisgarh are still to be electrified, made no mention of the Dec. 31 target. It also mentioned that the state of Uttar Pradesh started a campaign to identify any "left out" households and provide electricity connections.

"Completing this program in a time-bound manner is a big achievement, but it will have to be complemented with more reforms at the state utility level," Kameswara Rao, who leads power and mining practices at PwC India, said before the announcement.