Bihar Chief Minister Nitish Kumar and Prime Minister Narendra Modi came under sharp political attack from the opposition today after no senior leader from their parties came to receive the body of Pintu Kumar Singh, an officer of the Central Reserve Police Force.

Mr Kumar lost his life during an anti-terror operation at Jammu and Kashmir's Kupwara on Friday. His body, draped in tricolor, had arrived at Patna airport at 8.30 this morning. Three hours later, the Chief Minister, accompanied by several cabinet colleagues, had gone to the airport to welcome PM Modi.

Among those who came to pay their respects to the CRPF inspector, was Lok Janshakti Party parliamentarian Choudhary Mahboob Ali Kaiser and state Congress chief Madan Mohan Jha. 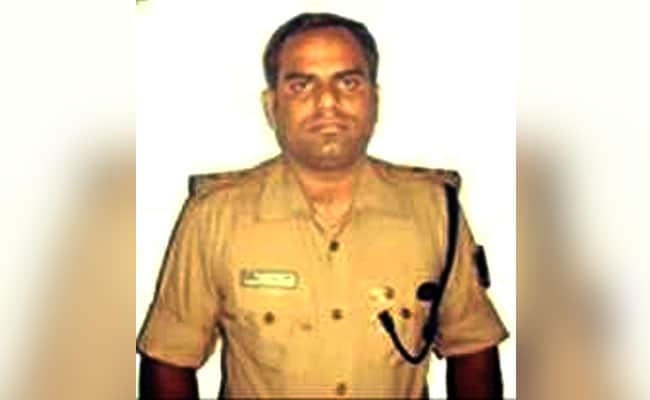 CRPF inspector Pintu Kumar Singh, a resident of Bihar, was killed in an anti-terror operation in Jammu and Kashmir on Friday

"By not paying tribute to Pintu Singh, the fake nationalists -- the BJP and Nitish Kumar — have insulted his martyrdom. These are the same people who shed fake tears for the soldiers. In the Sankalp rally, have these people taken a resolve to insult the martyrs?" his tweet read. 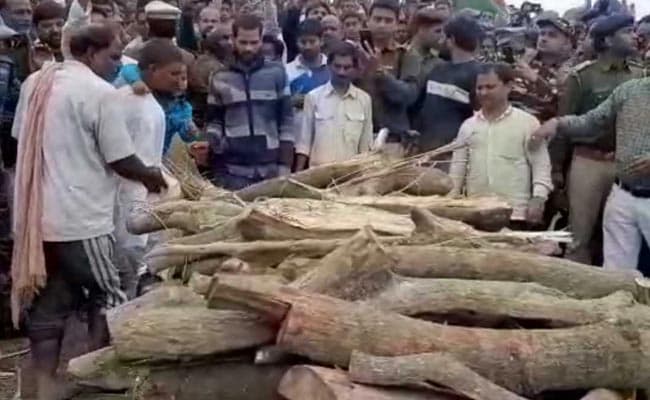 Prashant Kishor, a leader of the Janata Dal (United), admitted it was an "error of judgement".

We are sorry for the error of judgement on part of those of us who should have been there with you in this hour of grief. pic.twitter.com/DIhpiKlyd6

Since the terror attack in Pulwama on February 14, the opposition has been accusing the BJP of trying to gain political points from the sacrifices of the soldiers. The BJP and PM Modi have accused the earlier Congress-led governments of neglecting the needs of the army.

He also accused the Congress of playing into Pakistan's hands by criticising the government over last week's air strikes at Pakistan's Balakot.

Pintu Singh's family was disappointed that no senior minister or leader of the ruling alliance came to pay their respects. "It is very unfortunate that Chief Minister Nitish Kumar did not bother to come to pay his last respects," said his uncle Sanjay Singh.

The soldier was a resident of Dhanchakki village in Begusarai, 130 km from state capital Patna. He was among the four security personnel who lost their lives during an anti-terrorist operation in Kupwara on Friday.