A leap year occurs every four years on February 29. 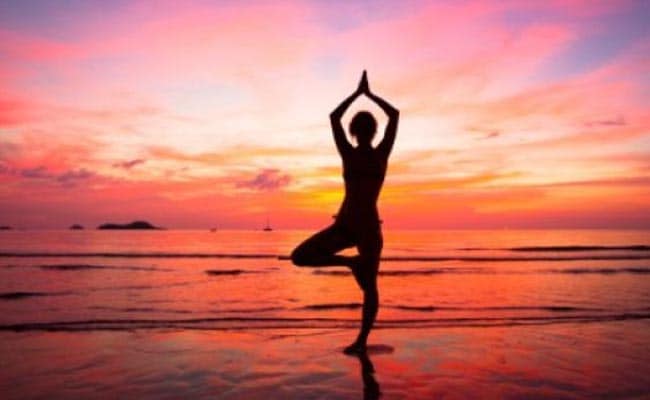 "Surya Namaskar" is known to have an immensely positive impact on body and mind. (Representational)

As many as 182 yoga practitioners from Vadodara's Yogniketan performed 108 "Surya Namaskars" or Sun Salutations near the Statue of Unity in Kevadia, Gujarat on Saturday, the leap day of 2020.

"Surya Namaskar" is a sequence of 12 yoga poses and is known to have an immensely positive impact on body and mind.

A leap year occurs every four years on February 29. Such a day happens after every four years to keep the calendar year in synchrony with the astronomical year, or the time it takes Earth to make a full circle around the sun.