Nation Standing With All Its Might To Help Flood Victims: PM Modi 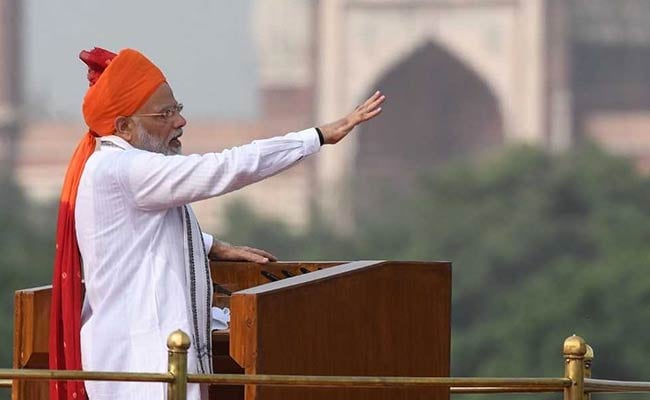 In the wake of severe floods in Kerala and other parts of the country, Prime Minister Narendra Modi today said the entire country is standing with all its might to help people who have lost their kin and faced hardships due to the calamity.

Landslides have also been reported in several areas in Uttarakhand and Jammu and Kashmir.

At the same time, the death toll in Kerala has risen to 44 as there is no let up in the rains and the operations of the Kochi airport have been suspended till Saturday.

"These days, we are hearing news of rains from different parts of the country. At the same time, there is also news of floods," PM Modi said during his last Independence Day speech before Lok Sabha elections from the Red Fort.

"Due to excess rainfall floods, families, who have lost their closed ones and had to go through hardships, the country is standing by them with all its might to help them. Those who have lost the lives of their own, I share their sorrow," he said.

In Kerala, unabated rains forced the government to do away with the official 'Onam' celebrations. Chief Minister Pinarayi Vijayan told reporters the amount set apart for the purpose would be utilised for relief operations.