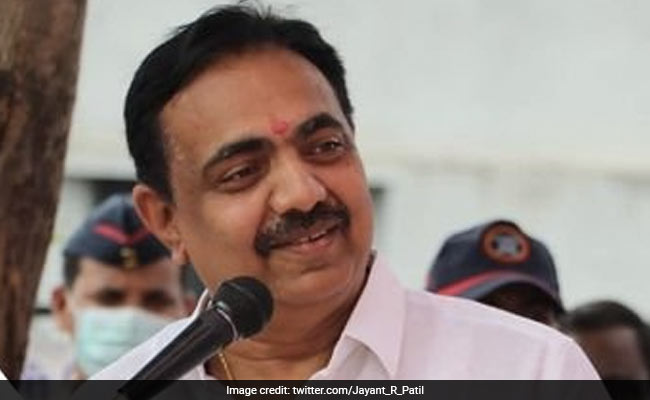 Maharashtra minister and state NCP chief Jayant Patil today claimed that a number of leaders who earlier joined the BJP will return to the NCP in the coming months.
He was talking to reporters during his visit to Thane to participate in the ''Jan Samwad'' programme of the NCP.
"In the past, a number of leaders had left the NCP and crossed over to the BJP. However, many of them want to return home and are preparing for it. In the coming months, you will see several of them returning to the NCP," he said in response to a query.
He alleged that the BJP and the central government were misusing the central agencies to settle scores with the opposition.
"Those who were earlier with the BJP's rival parties and who had cases against them by the agencies, are living happily now after crossing over to the BJP," he said.
The Water Resources Minister said that the urban parts of the state are facing water shortage.
"The state government is taking a review of the available sources and additional measures will be taken to meet the growing demand. Efforts are also on to bring the water from Damanganga and Pinjal rivers to the cities and towns," he said.