No whip can be issued by political parties as the election is through a secret ballot. 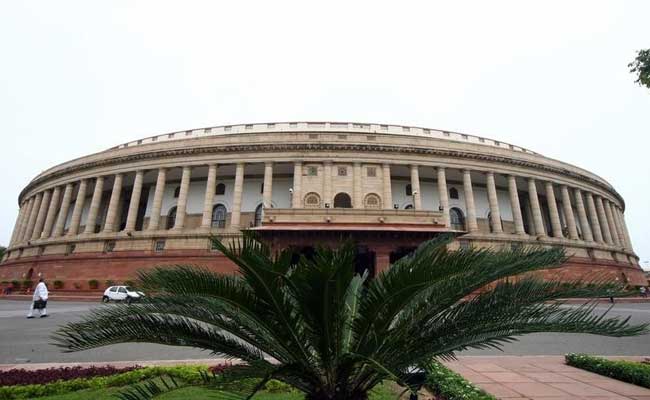 Vice Presidential Election 2017: The results will be declared by 7.00 pm.

New Delhi: The name of the next vice president of India will be known tomorrow evening after members of Parliament cast their ballot during the day in Parliament House.

Members of Parliament will use special pens for marking their choice in the election during polling which is scheduled to take place on August 5 from 10 am to 5 pm.

The counting of votes will commence after polling and the results will be declared by 7.00 pm, Election Commission officials said quoting precedents.

No whip can be issued by political parties as the election is through a secret ballot.

The ruling NDA, which has a majority in the Lok Sabha, will find it easy to place its candidate as the next vice president.

Only members of both Houses of Parliament, including nominated members, vote in the election for Vice President, unlike the Presidential election, where state legislators also vote. Lawmakers from the NDA outnumber the opposition when MPs in both houses are counted and only large-scale wrong voting can play spoiler tomorrow for Venkaiah Naidu.

The NDA is set to have a Vice-President of its choice after 10 years.

The total strength of the two Houses is 790, but there are two vacancies in the Lok Sabha and one in the Rajya Sabha.

Promoted
Listen to the latest songs, only on JioSaavn.com
The one who bags 50 per cent plus one vote of the total valid votes cast will win the poll.