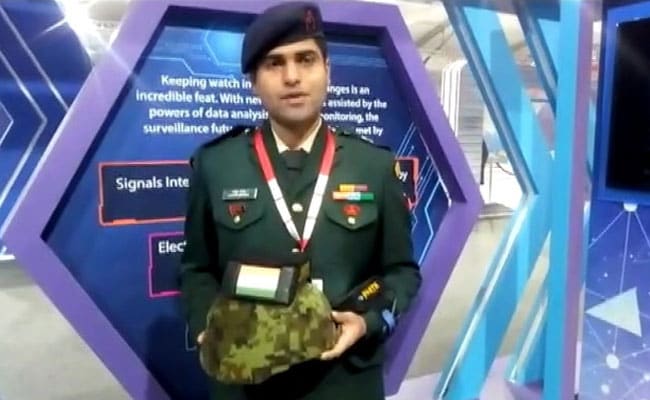 ''Parth'' gun shot locator device developed by the Army's College of Military Engineering jointly with a private firm costs much cheaper than the imported ones.

The device costs around Rs 3 lakhs, and if inducted, would replace a similar imported item which costs around Rs 65 lakhs. The device can locate the exact location of a bullet from a distance of 400m and will help to locate and neutralize terrorist faster.

Incidentally, Major Mishra, who had developed a bulletproof jacket for protection against sniper bullets, has developed a helmet which is claimed to be first such in the world that can stop an AK-47 bullet round from a distance of 10 meters.

(This story has not been edited by NDTV staff and is auto-generated from a syndicated feed.)
Comments
DefExpo 2020gun shot locator deviceIndian Army