Read inOther Languages
This Article is From Sep 24, 2019

Addressing a joint briefing before his talks with Imran Khan, US President Donald Trump said if India and Pakistan wanted him to mediate on Kashmir, he was "ready, willing and able"

After US President Donald Trump's third offer to mediate on Kashmir, with Pakistan Prime Minister Imran Khan by his side on Monday, India said its position - that there can be no third party mediation - is known. The Foreign Ministry urged the media to "wait for tomorrow", when President Trump and Prime Minister Narendra Modi meet for talks.

Addressing a joint briefing before his talks with Imran Khan, President Trump said if India and Pakistan wanted him to mediate on Kashmir, he was "ready, willing and able".

His latest offer to mediate came a day after he shared a stage with Prime Minister Narendra Modi at "Howdy, Modi!", a huge public event in Houston.

The Foreign Ministry, at a press conference later on Monday, was asked to respond to the fact that "Trump keeps raising the question of mediation, he keeps going back to it." 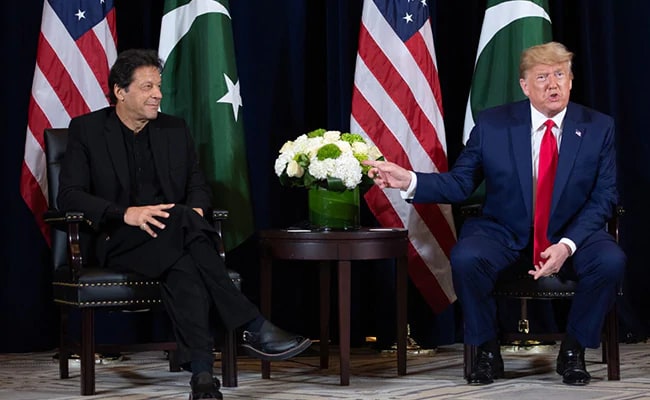 A Gitesh Sharma, Secretary (West), said: "There is a meeting tomorrow, let us wait for the meeting."

Foreign Ministry spokesperson Raveesh Kumar said: "You are aware of our position. We have mentioned about this in the past. But my request is, just hold on. Hold on for the meeting tomorrow. It's not very far."

President Trump's first offer also came when he was addressing the media along with Imran Khan in July. He had then claimed that PM Modi had asked him whether he would like to mediate on Kashmir. Foreign Minister S Jaishankar had then categorically denied that the Prime Minister had ever made such a request.

In August, PM Modi himself made India's stand clear, with President Trump right next to him. "There are many bilateral issues between India and Pakistan, and we don't want to trouble any third country. We can discuss and resolve these issues bilaterally," he said, addressing the media with President Trump before their talks on the sidelines of the G-7 summit. 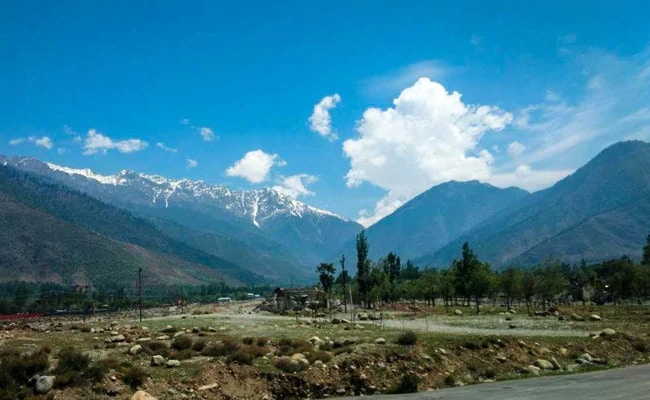 PM Modi in Houston attacked Pakistan, which is also attending the UN General Assembly and is expected to raise India's decision to end special status to Jammu and Kashmir and split it into two. Without naming the country, he said they have "made hatred towards India the centre of their agenda. They support terror, they harbour terrorists. Whether it is 9/11 in America or 26/11 in Mumbai, where are its conspirators found? Not just you, the whole world knows who these people are."

At the same event, President Trump vowed to protect innocent civilians from "the threat of radical Islamic terrorism" and said he understood that border security was vital to India, as it was to the US.

On Monday, asked if he agreed with India that Pakistan is a base for terrorists, President Trump said, "I have been pointing much more to Iran". Describing PM Modi's comments on Pakistan at Houston on Sunday as "very aggressive", President Trump, however, added that it was "well received" by the 50,000-strong Indian-Americans who were attending the programme.

On US-Pakistan ties, President Trump said: "People in my position have treated Pakistan very badly... I trust Pakistan but people before me didn't, but they didn't know what they were doing."