The Delhi Commission For Women has also observed a decline in cases of molestation, sexual assault, stalking etc. 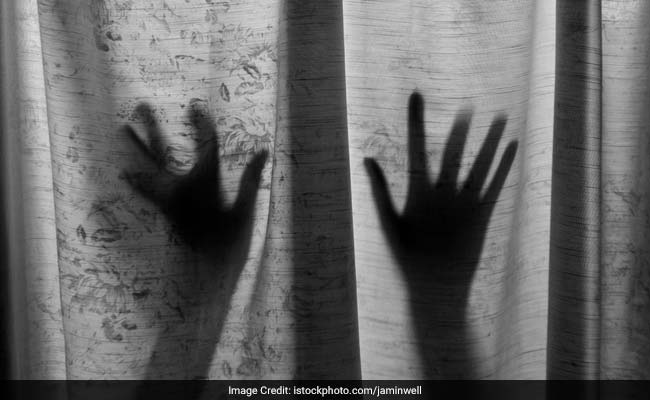 The Delhi Commission For Women (DCW) helpline has seen a decline in the number of calls pertaining to domestic violence and crimes against women during the lockdown, the panel said today.

Interestingly, the National Commission For Women (NCW) had said it observed a spike in domestic violence cases during the lockdown.

The DCW said it is working 24X7 during lockdown through its women helpline and rape crisis cell, and its Mahila Panchayat teams are also working and assisting women and their families in getting ration, especially in Jhuggi Jhopri cluster areas.

It said the DCW helpline 181 receives between 1500-1800 calls per day. Upon analysis of the calls, it was observed that there has been no rising trend in domestic violence cases but on the contrary, the number reported to the commission has decreased, the panel said.

After April, the commission has been receiving around 1300 to 1500 calls per day.

The Delhi Commission for Women has been guiding as well as counselling all the complainants, the panel said. "No definite conclusion can be drawn as it can be assumed that the victims might be hesitant in reporting the crimes due to fear or inability to move away from the perpetrator to seek help," the panel said.

The commission has also observed a decline in cases of molestation, sexual assault, stalking etc.

The commission received an average of six complaints related to molestation per day between March 12 and March 24. The complaints have reduced to an average of two to three per day, it said.

The reported cases of rapes have also decreased by 71 per cent approximately. The commission received an average of three to four complaints per day which has reduced to a maximum of one or two complaints per day, it said, adding that kidnapping cases have also seen a fall of more than 90 per cent.

However, it is worrying that even during the lockdown, the commission continues to receive some cases of violence against women including cases of rape, Protection of Children from Sexual Offences (POCSO), domestic violence and cybercrime, said its chief Swati Maliwal.

"Although there has been a fall in the number of crimes in the capital due to coronavirus, it is heartbreaking that even in such tragic times when the entire country is in lockdown and fighting against coronavirus, crimes against women and girls like rape, domestic violence and others continue to occur," she said.

"We are working on all reported cases with the help of our team and Delhi Police," Ms Maliwal added.