US-China trade war: Beijing announced additional tariffs on 106 US products including soybeans, the top US agricultural export to China. 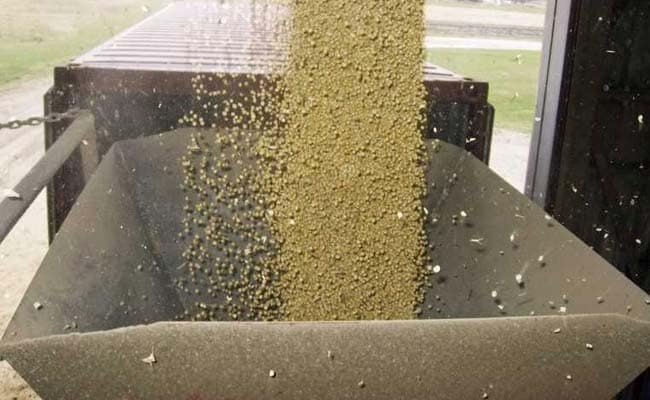 Beijing announced additional tariffs on 106 US products including soybeans.

Beijing: India on Saturday offered to export soybean and other agriculture products to China, which has imposed tariffs on imports of soybeans from the United States, amid the escalating trade war between the US and China.

Niti Aayog Vice Chairman Rajeev Kumar made the offer at the fifth India-China Strategic Economic Dialogue in Beijing on Saturday.

"We have noticed that you import a lot of agricultural products probably to the tune of $20 billion or more," news agency IANS quoted Mr Kumar. Earlier this week, Union Commerce Minister Suresh Prabhu had said that India will engage with the US on the steps the Trump administration has taken.

"And I was noticing that there were some tariffs that were issued on farmers from Iowa and Ohio etc. Maybe India can substitute for something like soybeans and sugar if we could have access to those exports with all the due quality considerations for that you might have on our farmers. That might be very useful," Mr Kumar said, referring to the US-China trade war. 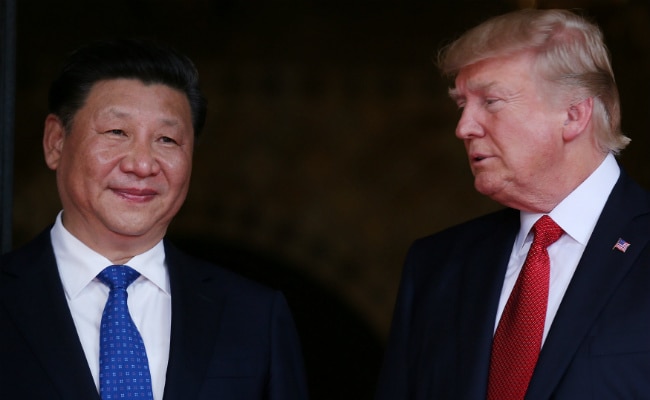 China and the US are locked in an ugly trade spat with both sides hitting back at each other by imposing slapping economic tariffs. (File)

China and the US , the world's two largest economies, are locked in an ugly trade spat with both sides hitting back at each other by imposing slapping economic tariffs.

Beijing announced additional tariffs on 106 US products including soybeans, the top US agricultural export to China. This came after the US slapped import tariffs of 25 per cent on steel and 10 per cent on aluminium in March

"We regret that soybeans are on the list. We have done everything to prebvent this from happening, but we are still calling for a resolution," Zhang Xiaoping, China director of the US Soybean Export Council had told news agency Reuters.

In March, US President Donald Trump had threatened India with retaliatory tariffs if New Delhi did not lower taxes on American products.

"There is for the first time a cyclical and synchronised recovery in the world economy happening after a very long time. But this is actually marred and disrupted by some unseemly protectionist noises that are coming out of the Atlantic basin, North America, and Europe," Mr Kumar said in an oblique reference to China.

"But thankfully the emerging economies of Asia have seemed to ignore these protectionist noises and have continued to grow at a very high rate of speed with China growing at 6.8 and India growing 7-7.2 per cent," Mr Kumar said.

The dialogue was attended by the delegation of China's National Development Reforms Commission.

Mr Kumar said that India and China need to work for a better economic climate for our investors and entrepreneurs.

"We both have to do ease of doing business so that our procedures, red tape, and non-tariff barriers get sorted out so that investors from both the countries in their respective fields get the investment opportunities."

Promoted
Listen to the latest songs, only on JioSaavn.com
"The time has come for those APIs to be used in some formulation that could be re-exported to China with all the FDA regulations of China and our highest quality."