The High Court was hearing a plea filed by lawyer Kush Kalra seeking quashing of section 23 of Delhi Excise act, 2009 which prescribes 25 years as legal age of drinking in Delhi. 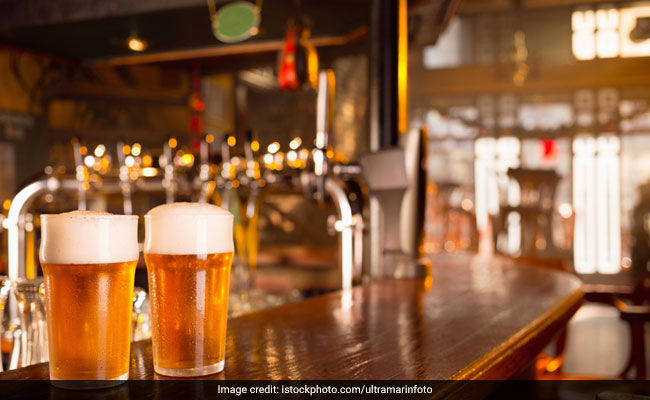 The legal age for drinking in Delhi is 25 which is higher than other states. (Representational)

New Delhi: The Delhi High Court today sought response from the AAP government on a PIL seeking quashing of a provision in the Delhi Excise Act which prescribes 25 years as the minimum legal age for buying and drinking alcohol.

A bench of Acting Chief Justice Gita Mittal and Jusice C Hari Shankar issued a notice to the Excise department of the Delhi government on the plea which cited the lower drinking age in other states of the country.

The matter is listed for next hearing on October 9.

The High Court was hearing a plea filed by lawyer Kush Kalra seeking quashing of section 23 of Delhi Excise act, 2009 which prescribes 25 years as legal age of drinking in Delhi.

The plea has also sought to know what steps the Delhi government has taken towards prohibiting and regulating the sale and supply of alcohol to persons under the age of 25 years in the National Capital Territory of Delhi.

In his plea, Mr Kalra said that while the legal age to drink in Uttar Pradesh, Goa, Telangana, Jharkhand was 21, in Rajasthan and Puducherry it was 18.

"A person coming to Delhi from a state which legalises drinking at the age of 18 years is likely to continue consuming alcohol thus criminalising their behaviour. On the other hand young persons from Delhi travel to states which have lower legal ages to consume alcohol which raises the question how a person by moving his/her location becomes responsible," the plea said.

Promoted
Listen to the latest songs, only on JioSaavn.com
The petition also contended that according to reports about 67 per cent of the population in the age group of 18-25 years purchased alcohol from liquor vends but are never asked for age proof.

It has sought directions to the Delhi government to conduct awareness programmes on responsible consumption of alcohol among college and school going students by including it in the curriculum.