"Not Called For...": Court Refuses To Allow Re-Examination Of Child Rape Victim 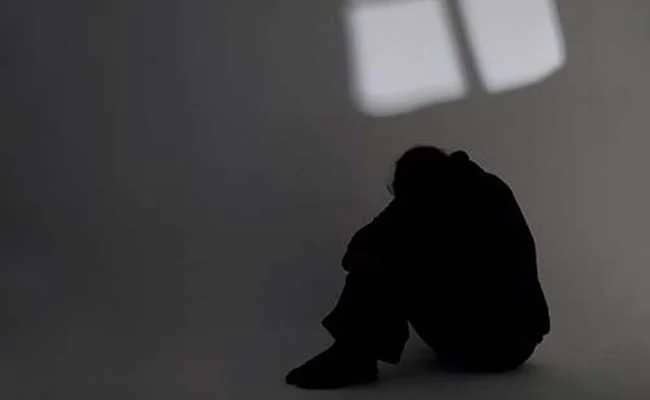 The Delhi High Court has refused to call a child with special needs, who is allegedly a victim of sexual assault, for re-cross examination, saying the law directs that the minor shall not be called repeatedly to testify in the court.

The high court noted that the special legislation - Protection of Children from Sexual Offences (POCSO) Act - was brought to effectively deal with sexual exploitation and sexual abuse of children and to punish offenders of such heinous crimes. It said a bare reading of the provision of POCSO Act would show that a special procedure has been adopted for recording of evidence of the child witness.

Sub-Section (5) of Section 33 POCSO Act, directs that the special court shall ensure that the child is not called repeatedly to testify in the court, the high court said.

Justice Poonam A Bamba dismissed a plea by a man, who was accused of sexually assaulting her minor niece in 2018, seeking to recall the victim for her cross examination under Section 311 of CrPC.

The man has challenged a trial court's order which had earlier dismissed the man's plea to recall the victim, who was cross examined in May 2019.

The high court said the counsel for the accused did not take any steps for recalling of the child victim for three long years and they waited for examination of other material witnesses to be over, to take such steps.

Section 311 CrPC deals with power of court to summon material witness, including recall and re-examine any person if his or her evidence appears to be essential to the just decision of the case.

According to the FIR, the complainant woman said that in February 2018, she went to the market and when she returned, her daughter told her that her maternal uncle had come and sent her father to market to bring some eatables.

When she was alone in the house, the man misbehaved with her and when she objected to it and told him that she would disclose this to her mother, he ran away.

The man was facing prosecution for the alleged offences under Section 9 (whoever, taking advantage of a child's mental or physical disability, commits sexual assault on the child) and Section 10 (punishment for aggravated sexual assault) under the POCSO Act.

The high court said admittedly, the child victim was a special child with mental disability of 50 per cent.

The man's lawyer claimed that the proxy counsel could not properly cross examine the victim on material particulars and it will prejudice his case.

He contended that the victim's parents have not supported the prosecution case and the possibility of them having been influenced cannot be ruled out.

The high court said it was evident that the counsel for the accused earlier did not take any plea that the proxy counsel was not conversant with the facts or was unable to cross examine the witness.

"If it was felt that the proxy counsel was not capable of cross examining/ had not cross examined the witness on material particulars, the counsel for the petitioner (man) did not take any steps for recalling of prosecution witness 1 (victim) for three long years. Rather, they waited for examination of other material witnesses... to be over, to take such steps," it said.

The judge said, "Considering the above facts and circumstances in entirety and the reasons recorded hereinabove, exercise of discretion under Section 311 CrPC is not called for in the present case. Therefore, I find no reason to interfere in the impugned order. The petition is accordingly dismissed."