Government sources said the ministry explained that the changes made today were to a "temporary" article. 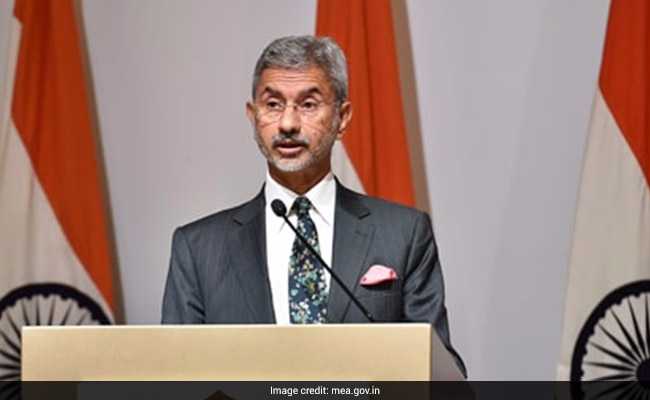 The foreign ministry today briefed the UN Security Council's five permanent members and the foreign media on the government's momentous move on Jammu and Kashmir - ending the state's special status and bifurcating it into two union territories.

The permanent members of the UN Security Council are China, France, Russia, the United Kingdom, and the United States.

Government sources said the ministry explained that the changes made today were to a "temporary" article. "70 years is a long time for something temporary. It lessened accountability, quality of governance and added to separatist sentiment," the sources quoted the ministry as saying.

The Section 3 states: "Notwithstanding anything in the foregoing provisions of this article, the President may, by public notification, declare that this article shall cease to be operative or shall be operative only with such exceptions and modifications and from such date as he may specify."

The ministry also said that vested interests did not want application of Indian laws in Kashmir. This had impact on investment, and led to gender discrimination. Fundamental duties were also not applicable in the state, the sources said.

The point was also made by Union home minister in Amit Shah in Rajya Sabha today while responding to the debate on the Jammu and Kashmir Reorganisation Bill. The minister said the Article 370 was an impediment to development in Jammu and Kashmir.