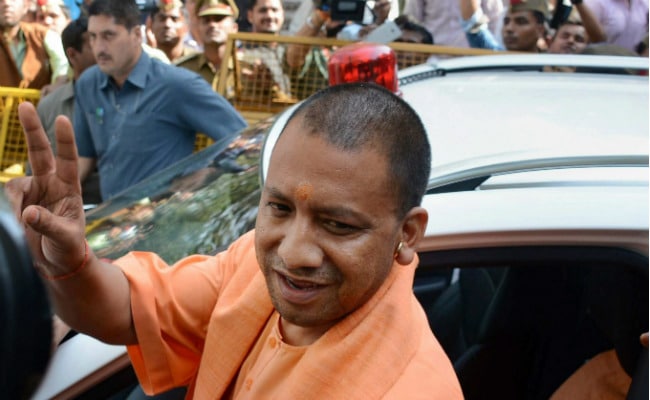 Film maker Shirish Kunder has been charged over derogatory remarks against Yogi Adityanath.

A First Information report or FIR was registered on Thursday based on a complaint filed by Amit Kumar Tiwari, Secretary of Thakurdwara Trust of Ayodhya, said Deputy Superintendent of Police Avnish Kumar Mishra.

In another tweet, he had said: "Going by the logic of making a goon as CM so that he behaves, Dawood can be CBI director. And Mallya - RBI Governor (sic)."

The tweets have been, ever since, deleted from the film maker's account.

On Friday, the director, known for films including Joker and Tees Maar Khan, tweeted an apology and tweeted

I unconditionally apologise. I never meant to hurt anyones feelings or sentiment.

This is the third case in a week when someone has been booked for making disparaging remarks against the UP Chief Minister. Yesterday, a man called Rahat Khan was arrested from Noida, for allegedly posting "objectionable" images of Yogi Adityanath on social media platforms. The complainant accuses Rahat Khan of uploading an image on his Facebook page and posting objectionable comments about the Uttar Pradesh Chief Minister.

Earlier this week, members of the BJP Yuva Morcha, a youth faction of the national party, registered a complaint against a woman in Bengaluru for posting "obscene, morphed and tampered" images of Yogi Adityanath on social media.

Promoted
Listen to the latest songs, only on JioSaavn.com
Mr Adityanath had taken oath as chief minister of Uttar Pradesh on March 19 following the BJP's landslide victory in the state where it won 312 seats.