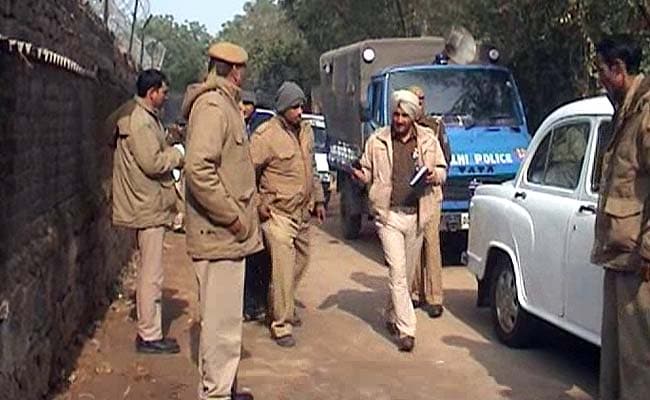 The police say they have found the man who allegedly raped, tortured and killed a woman in a Vasant Kunj nursery

New Delhi: Two days after a woman was found brutalized and murdered in a park in south Delhi's Vasant Kunj area, the police say they have arrested the killer - a man she had allegedly known for several months. The accused, Ramtez, worked in a government-run nursery near the park and was caught near the city's border on Sunday evening.

The body of the woman, a mother of three, was found on Saturday morning in a semi-naked state, with the hands and legs tied and bearing signs of torture, in a chilling reminder of the December 2012 gang-rape case. The police said she had been violated with a stick and strangled with her own scarf.

The police say the woman's mobile phone, salary and jewellery were found on Ramtez, a former neighbor who used to meet her often at the park.

Ramtez and the woman reportedly had a fight on Saturday evening. He allegedly raped and strangled her in a fit of jealous rage. The police say the killing suggests the work of a hardened criminal; they are checking his past crime record.

The woman, believed to be around 40 years old, was the only earning member of her family. Her husband, a security guard, had met with an accident last year. She had reportedly started working in a factory two months ago.

Promoted
Listen to the latest songs, only on JioSaavn.com
She has three daughters, aged between 9 and 15.

On Friday, she left for work at around 9:30 am and never returned. Late in the evening, her daughters went to the factory with their father to look for her. The family later went to the police.
Comments
Vasant Kunj murderVasant Kunj rape and murderDelhi woman murdered