Coldest Place In UP Records 0.8 Degrees, Lucknow Shivers At 6.7 Degrees 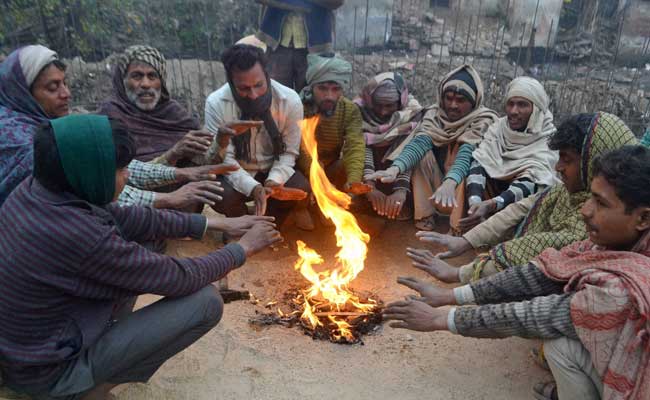 Churk town in Sonbhadra district was the coldest place in Uttar Pradesh. (File)

Churk in Uttar Pradesh recorded a temperature of 0.8 degree Celsius as the state continued to reel under an intense cold wave on Monday, the weather office said.

According to the weather office, Churk town in Sonbhadra district was the coldest place in the state recording 0.8 degree Celsius, eight notches below normal.

The weather is most likely to remain dry, and shallow to moderate fog is very likely to occur at few places in the state.

cold wavecold wave in UP