Baahubali 2: The cyber crimes cell of the Hyderabad Police seized equipment and material from the six accused, who allegedly downloaded a high-definition version of the film 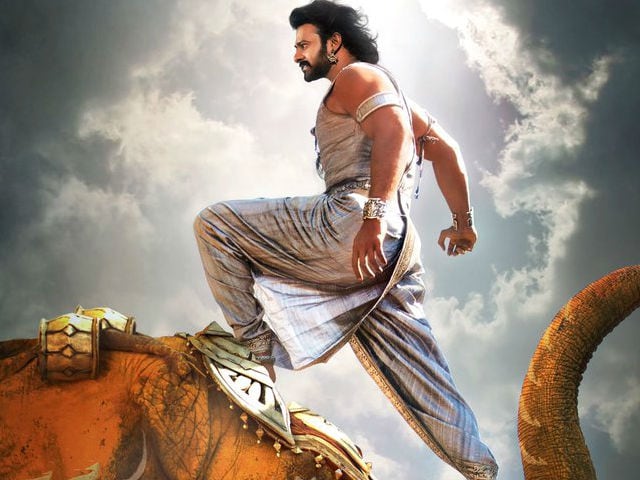 Hyderabad: Six people have been arrested in Hyderabad for alleged piracy of new film Baahubali: The Conclusion. The cyber crimes cell of the Hyderabad Police seized equipment and material from the six accused, who allegedly downloaded a high-definition version of Baahubali 2 and demanded a ransom from producers of the film to not release the film online. Baahubali 2, the second of a two-part franchise, released at the end of April and has become Indian cinema's top earner. The film released in several languages and has made over Rs 1,000 crore worldwide - the Hindi version alone has broken many box office records.

The accused revealed to NDTV that films are broadcast in theatres through UMW digital servers in an encrypted mode with unique water marks. It generates an encryption key to be used by the distributors, which in turn is used by theatre owners for decryption and display/broadcasting.

One of the accused owns a theatre in Bihar's Bibusarai district. With a second accused, he copied the digital HD version of Baahubali 2 by applying the encrypted key using HDMI and created a high quality pirated version of the film to blackmail the producers and threaten to illegally upload the film.

Last week, pirated DVDs of Baahubali 2 were among 350 such seized in a raid in Chennai, news agency PTI reported. Simultaneous raids were conducted in different locations of the city to crack down on those marketing illegally downloaded films. The seized DVDs also included Power Pandi, directed by Tamil star Dhanush.

Promoted
Listen to the latest songs, only on JioSaavn.com
Last year, a graphic designer was arrested in Hyderabad for allegedly leaking a war scene from Baahubali: The Conclusion. The film has been shrouded in secrecy all through its making.

Baahubali: The Conclusion is, as its name suggests, the concluding part of director S S Rajamouli's two-film magnum opus, the first of which released to blockbuster status in 2015. Much of the cast returned for the sequel - Prabhas and Rana Daggubati, who play the central characters of Baahubali and Bhallala Deva; Sathyaraj, Ramya Krishnan, Anushka Shetty and Tamannaah Bhatia. The Hindi version of Baahubali 2 has been distributed by Karan Johar's Dharma Productions.

"This Is Ridiculous": Supreme Court Lashes Out At States On Covid Compensation