After Stations, Railway Hospitals To Get CCTV Cameras, Wi-Fi

Now the cleanliness and security at the railway hospitals will also be monitored through CCTV cameras. 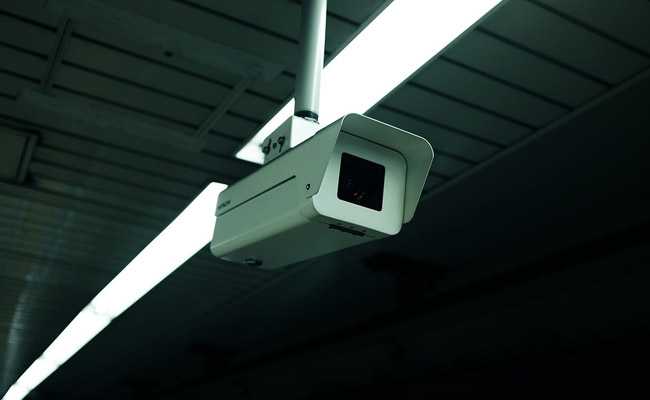 Hospital premises will have wi-fi connections for better patient-care.

Not just the railway stations and coaches, now the cleanliness and security at the railway hospitals will also be monitored through CCTV cameras and their premises will have wi-fi connections for better patient-care, Railway Minister Piyush Goyal has said.

The divisional as well as zonal railway hospitals have been given time till the end of this year to install CCTV cameras on a priority basis.

Mr Goyal, who visited the Northern Railway Central Hospital on Monday, had conducted an extensive review of the healthcare system of the national transporter on August 29.

In a set of instructions sent to the general managers of all the zones on September 14, the Railway Board has asked them to ensure that these systems are put in place.

There are a total of 125 railway hospitals in the country.

The board has said the wi-fi connection will be given to facilitate the doctors and patients to exchange medical records, provide ease in consultation, enable tele-video chat, conference with specialists at other centres for a better overall patient-care.

The railway zones and divisions have been given time till December 31 to complete the work.

Since Mr Goyal took over as the railway minister, the stress has been on installation of CCTV cameras and providing wi-fi connections at the stations across the railway network.

In August, RailTel had floated a tender for the supply, installation, testing, commissioning, operation and maintenance of 89,845 IP (Internet Protocol) based video surveillance systems (VSS) at 6,124 high-footfall railway stations under the northern, western, eastern and southern regions.

The process for floating tenders for wi-fi connections at 7,700 rural railway stations is also underway.