AAP Wants Commission To Look Into Past Governments' 'Irregularities' 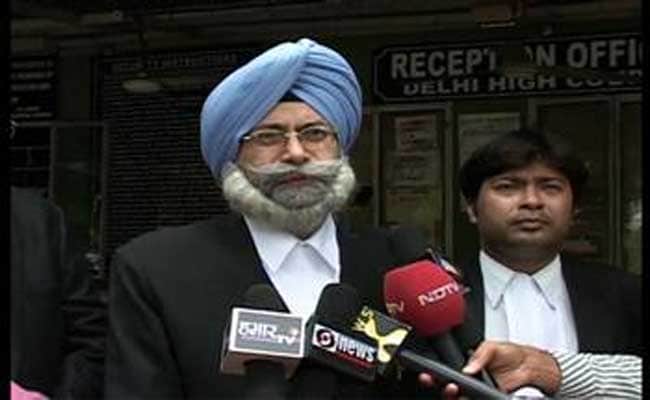 AAP MLA HS Phoolka said the inquiry commission must start its work as soon as possible.

Chandigarh: The AAP and its ally Lok Insaaf Party on Wednesday demanded the Amarinder Singh government constitute an inquiry commission to probe the alleged financial and other irregularities under previous governments in the state.

Aam Aadmi Party MLA and Leader of Opposition HS Phoolka demanded the Punjab government release a white paper on performance of governments over the past 20 years so that people can analyse them.

He told reporters the inquiry commission must start its work as soon as possible without waiting for the white paper.

He demanded a committee be set up under the chairmanship of High Court Judge to look into the matter related to alleged sand, land, transport, cable and liquor mafia that operated during last 10 years of rule in the state.

Reacting on the Speaker's denial of opportunity to Bains brothers to speak, Mr Phoolka said the government is scared of the alliance so its members are not allowed to sit together in the Assembly.