The comments by Michels are "unsubstantiated and inconsiderate," wrote B.N. Srinivasa Murthy, the horticulture commissioner, in a letter emailed last week to the dean of the Harvard T.H. Chan School of Public Health. 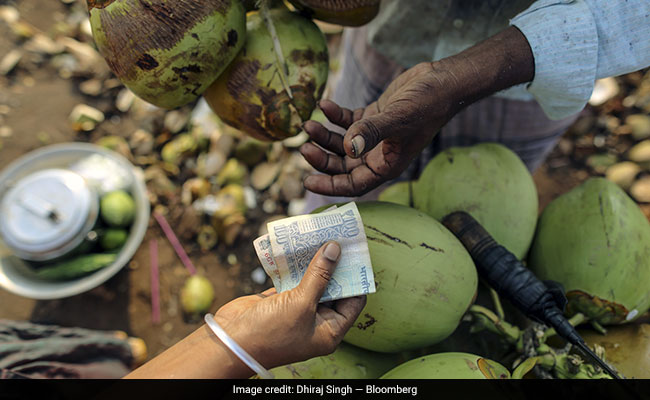 Starting in 2011, coconut oil went from a little-known item in health food stores to a "superfood"

When epidemiologist Karin Michels of Harvard University gave a lecture on nutrition in Germany this summer, she probably did not expect to set off an international incident.

But after she called coconut oil "pure poison" and "one of the worst foods you can eat," India decided to fire back.

The comments by Michels sparked a mix of outrage and incredulity in a country where coconut oil is a dietary staple, especially in the south (Kerala, a state in southern India, can be translated as "land of the coconut tree").

The comments by Michels are "unsubstantiated and inconsiderate," wrote B.N. Srinivasa Murthy, the horticulture commissioner, in a letter emailed last week to the dean of the Harvard T.H. Chan School of Public Health.

He asked the dean to take "corrective measures" and retract the comments. Michels made "negative statements against the revered crop of billions," wrote Murthy.

In an interview, Murthy said that the lecture by Michels came up at a meeting last month in Bangkok of the Asia Pacific Coconut Community, a gathering of officials from 18 countries. "There was a little bit of anguish," he said. "I wondered what had made her make this statement."

The skirmish between India and Michels is part of the larger war over coconut oil.

Starting in 2011, coconut oil went from a little-known item in health food stores to a "superfood" which inspired its own craze in the United States, hailed for an array of unproven health benefits. Enthusiasts use it in smoothies and even in coffee.

But coconut oil is also high in saturated fat, which is a leading cause of heart disease. Last year the American Heart Association advised against the use of coconut oil because consuming it raises a harmful form of cholesterol, much like butter and palm oil.

Rajesh Muralidharan, a cardiologist in Kerala, said that his initial reaction upon learning of the lecture by Michels was "Oh, not again" and to think of all the questions he would face from his patients.

"The answer is that we don't have an answer," he said. "What we try to tell them is all oils have fat and to use as little as possible."

It is impossible to imagine Keralan cuisine without coconut oil, he added. "Our ancestors have been using this for ages," he said. "It's something in the blood, the taste of coconut oil."

A spokesperson for Harvard's School of Public Health declined to comment. Michels, who is an adjunct professor at Harvard and also a professor at the University of Freiburg, did not respond to a request for comment.

V.S. Sunil Kumar, Kerala's minister of agriculture, said he, too, planned to write a letter to Harvard seeking an explanation for the comments by Michels.

"Our lived experience is that coconut oil is not a poison," he said. "Without coconut, there is no life in Kerala. That is true."

Now, Assam Orders Checking Of All Vehicles Entering From Mizoram