Seventeen people have died in flood-related incidents and approximately 10,382 houses damaged due to floods in Odisha. 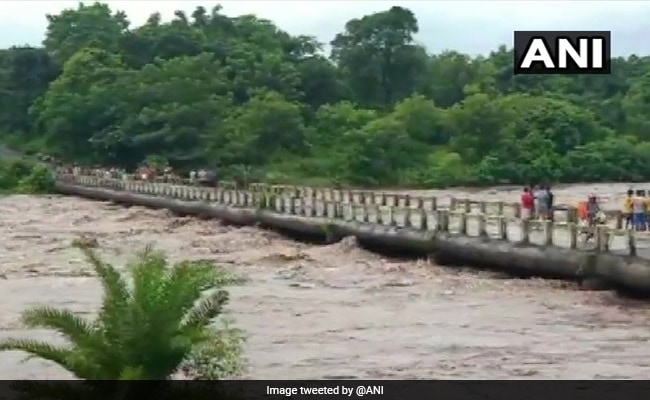 As many as 17 people have died and over 10,000 houses damaged in flood-related incidents in the Odisha. While around 2,000 people from low-lying areas of Sambalpur city have been shifted to the flood relief centers, after water entered many areas causing the flood-like situation, following the discharge of huge volume of water from Hirakud Dam.

Seventeen people have died in flood-related incidents and approximately 10,382 houses damaged due to floods in Odisha. A total of 14,32,701 people are affected due to floods in 3,256 villages of 20 districts, said Odisha government.

While several areas in Boudh District have been submerged after 46 sluice gates of Hirakud Dam opened and released water in Mahanadi river, following heavy rainfall.District Magistrate (DM), Boudh, Lalatendu Mishra said, "Over 500 people have been evacuated and taken to safe shelters. Food and essentials are being provided to them."