Ladies! This Habit In Your Male Partner May Trigger Eating Disorder In You

A study, conducted by a group of researchers from The Ohio State University, has said that if men in a relationship are prone to watching too much pornography, then there are high chances that their female partners are suffering from an eating disorder. 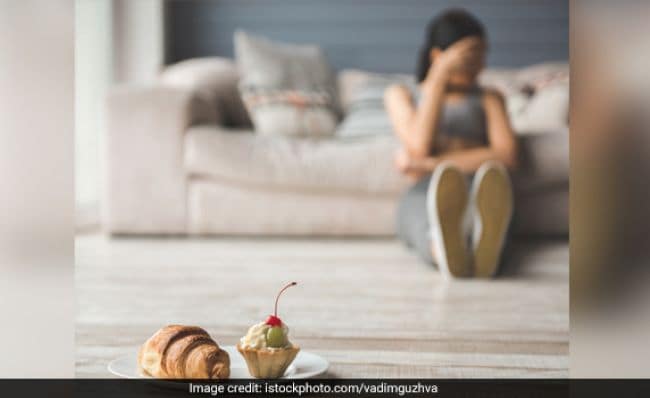 The researchers also said that the higher incidence of eating disorders was also found in women who felt a pressure from their husbands or boyfriends to be thin. Talking about the unlikely link between men's porn habits and their female partner's erratic eating habits, co-author Tracy Tylka, Professor at The Ohio State University said, "The relationship between partner pornography use and disordered eating was stronger for this group of women than for college women we've previously studied." She added by saying, "That could be because these women have had more relationship experiences, and these experiences have shaped their relationships with food and their perceptions of their bodies."

The data was collected through a questionnaire that was designed to identify symptoms of eating disorders. The participants answered a number of questions about the pressure that they received from the media and other sources like their partners, family members or friends, to lose weight and get a thin body. The responses were then analysed and it was the found that there was a clear relationship between this perceived pressure to be thin in women and high pornographic use in their male partners. Talking about this pressure, Tylka said that the pressure to thin for women was much more from their partners, than from friends or family.