Folic Acid and Pregnancy: Adequate Consumption May Cut Risk of Autism in the Newborn

Folate plays a critical role in DNA methylation -- a process by which genes are turned off or on. 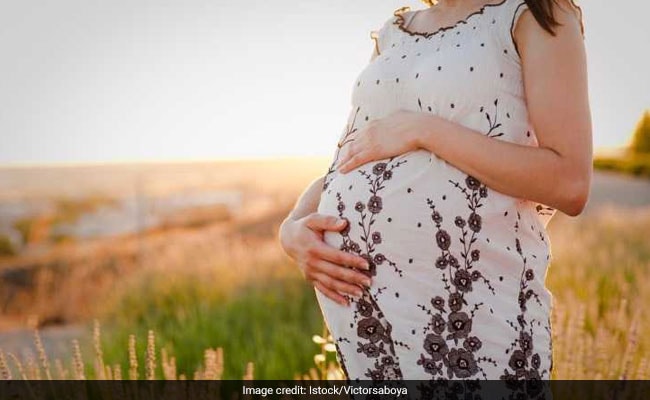 Folate plays a crucial role in health maintenance. It assumes quite a significant role for expecting women. Folate is a micronutrient, popularly known as B9, which is easily sourced from food items. When the vitamin is synthesized and used in fortifying food products it is known as folic acid. Folate is crucial for cell development. One of the primary reasons why folate is important during pregnancy is because its deficiency may often trigger neural tube defects, spinal and brain-related issues in the newborn. A recent study has linked adequate folate consumption to reduced risk of autism in the newborn. Mothers who take the recommended amounts of folic acid during pregnancy might reduce the risk of their children developing pesticide-related autism, researchers say.

"Folic acid intake below the median and exposure to pesticides was associated with higher risk of autism than either low intake or exposure alone," said lead author Rebecca J. Schmidt, Assistant Professor at the University of California-Davis.

"These are all really important during periods of rapid growth when there are lots of cells dividing, as in a developing foetus. Adding folic acid might be helping out in a number of these genomic functions," Schmidt added.

The associated risk increased for women exposed repeatedly. Women with low folic acid intake who were exposed to agricultural pesticides during a window from three months before conception to three months afterward also were at higher estimated risk.

While folic acid did reduce the associated risk of a child developing autism, it did not entirely eliminate it. Thus "it would be better for women to avoid chronic pesticide exposure if they can while pregnant," Schmidt added.

One of the previously conducted studies had linked mother's folic acid level with reduced risk of obesity in the baby. Another study published in the American Journal of Hypertension noted, "during the pregnancy phase, if the mother has had higher levels of folate it reduces the odds of elevated childhood systolic blood pressure by 40 per cent," IANS reported.

Inputs from IANS
Promoted
Listen to the latest songs, only on JioSaavn.com