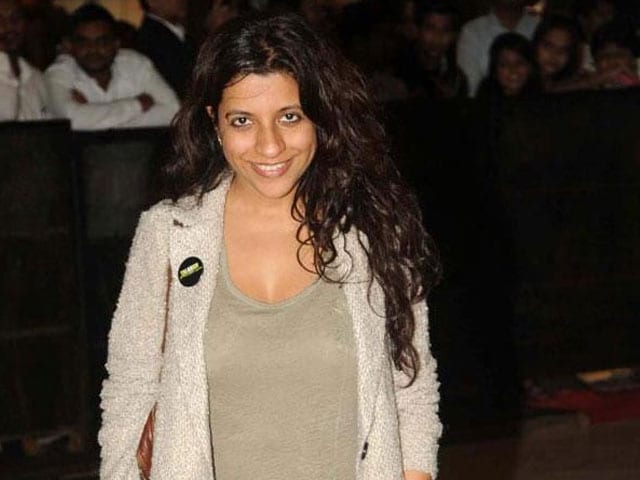 Zoya Akhtar is the director of Dil Dhadakne Do

Kuala Lumpur: Filmmaker Zoya Akhtar says the bond between brothers and sisters is not well represented on the big screen in India.

"I've always wanted to make a family drama. Drama is my favourite genre. Brother-sister relationship at the core hasn't been well represented on Indian screens. It's always wrapped in rituals, never what it really is. Nobody else knows you better. I wanted to show that relationship in Dil Dhadakne Do," Zoya told reporters after the screening of her film at the Indian International Film Academy (IIFA) Weekend and Awards here on Saturday.

"He (Farhan) became a part of the film since its scripting process. He has written the dialogues of the film," she said.

Zoya also said she felt 'blessed' because superstar Aamir Khan accepted her request to be the voice of a dog named Pluto in the film. "Aamir has been good to Farhan, Ritesh (Sidhwani) and me. He saw the film, liked it and he was on for Pluto," she said.