Yes. Arjun Rampal is in Kahaani 2. He is 'Looking Forward' to It 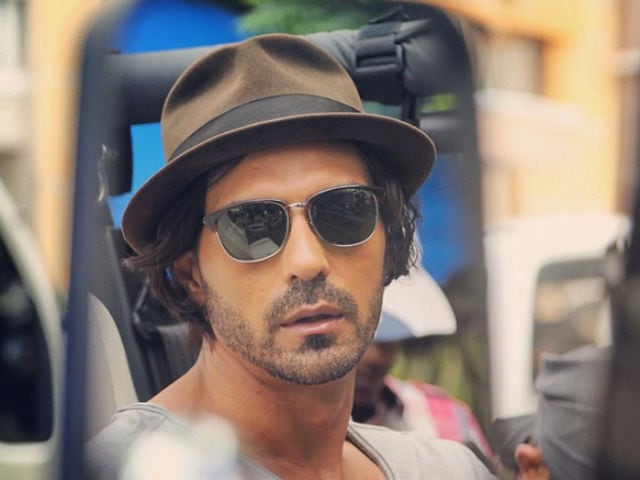 This image was posted on Instagram by Arjun Rampal.

Kahaani, which was co-written by Sujoy, revolved around a pregnant woman named Vidya Bagchi, who was in search of her husband in the city of Kolkata. The role was effectively played by Vidya Balan.

Arjun, who will also feature in Kahaani 2, wrote on Twitter that he is looking forward to join the team.

All the best @sujoy_g and the whole team of Kahaani 2, look forward to joining you guys soon. Love an luck. #kahaani2

Meanwhile, Arjun is gearing up for the release of his next film Rock On 2!! which will release in November this year. (Also Read: What is the Status of Kahaani 2? Sujoy Ghosh Answers)