Yami Gautam Reveals the 'Most Unromantic' Thing About a Romantic Scene 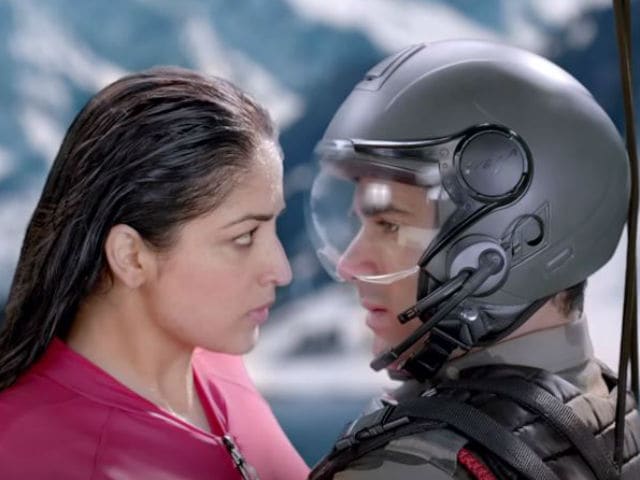 A still from the film Junooniyat.

"To do a romantic scene is the most unromantic thing to do on screen. Also, we shot in adverse weather conditions like extreme cold situations. Our respect to all those actors who shoot in difficult weather conditions as it is not easy," Yami told PTI.

The Vicky Donor actress feels it is essential to share a good equation with co-star in the film.

"I think a good rapport is required between actors for any film. It is always nice and it works," she said.

But at the same time, the actress feels one shouldn't just focus on creating chemistry onscreen. "If you think you have to get the chemistry right then it doesn't work. The moment you think mechanical, it doesn't work," she said.

Yami and Pulkit earlier worked together in Sanam Re. Now they are looking forward to the release of Junooniyat on June 17.

"I think we, as a pair, worked in Sanam Re. We got appreciation and we take it as a compliment. We don't know what will happen in future with this film (Junooniyat)," Yami said.

Junooniyat is directed by Vivek Agnihotri and produced by Bhushan Kumar under the banner of T-Series.