When Kajol Dropped By Karan Johar's Home. Only Khushi, No Gham

Check out photos of Kajol outside Karan Johar's residence New Delhi: Friends forever. Kajol and Karan Johar are back to being BFFs after a period of broken celebrity friendship and the 43-year-old actress was spotted dropping by the filmmaker's Mumbai home on Thursday. Kajol was photographed outside Karan Johar's house, being driven out in her car and a while later the paparazzi also spotted the host leaving. Kajol and Karan Johar had been friends and frequent collaborators for 25 years until in 2016 when they had a fall out. But severed ties were reported to be being repaired after it was noticed that Karan was following Kajol on social media last year. While it's difficult to tell who made the first move, it is said that Kajol reportedly invited Karan to her birthday party last year and he obliged. Social media had also highlighted how Kajol 'liked' a photo of Roohi and Yash on Karan Johar's Instagram.

Check out photos of Kajol outside Karan Johar's residence. 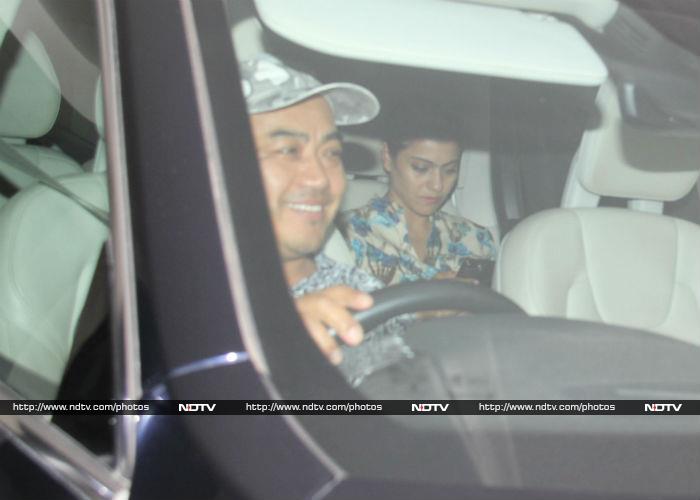 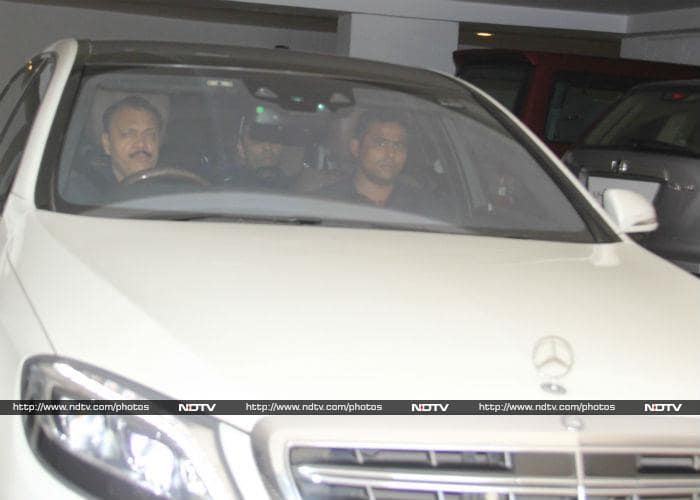 Kajol made a delightful comeback on Karan Johar's Instagram after she attended the 75th birthday of the filmmaker's mother Hiroo Johar this year. "Friend like family," he wrote for a photo, which also featured Kareena Kapoor, designer Manish Malhotra and talk show host Niranjan Iyengar, who also visited Karan's home on Thursday.

Last year, in his autobiography titled An Unsuitable Boy, Karan Johar blamed Ajay Devgn to be the reason behind Kajol and his fall out, writing: "The problem was actually never between her and me. It was between her husband and me. I felt that she's not going to acknowledge 25 years of friendship, if she wants to support her husband, then that's her prerogative." Things got worse in 2016 when Ajay alleged Karan was paying for good reviews of his film Ae Dil Hai Mushkil. Karan's film clashed at the box office with Ajay Devgn's Shivaay. Over the years, Kajol has starred in many of Karan Johar made movies starting from his debut as a director Kuch Kuch Hota Hai to 2010's My Name Is Khan.