When In Manali: Alia Bhatt And Ranbir Kapoor Shoot For Brahmastra In The City. See Viral Pic 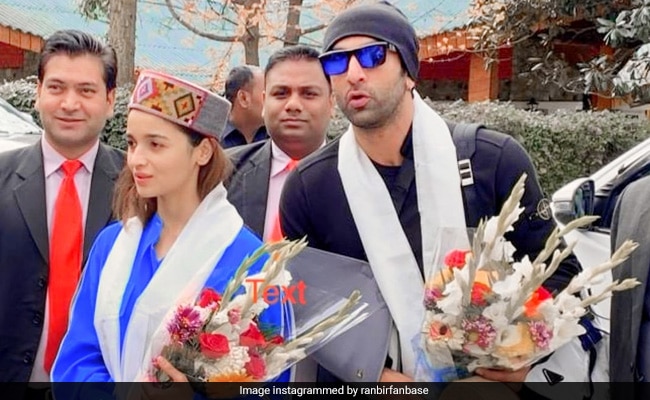 Brahmastra co-stars Alia Bhatt and Ranbir Kapoor have been trending big time on social media. No, it isn't because of their wedding rumours. The duo have been trending incessantly courtesy a set of pictures from their Manali visit, which have been curated by several fan clubs dedicated to the actors on Instagram. Alia and Ranbir visited Manali (Himachal Pradesh) for the shooting of their forthcoming film Brahmastra, which is being directed by Ayan Mukerji. During the visit, Alia wore a blue sweater and a pair of white track pants. She added a dash of local flavour to her outfit by wearing a Himachali topi (cap) and a white muffler. Ranbir Kapoor was dressed in black from head-to-toe and added a white muffler. He also wore a Beanie cap. The actors received a warm welcome from the local people.

Brahmastra is a fantasy trilogy, directed by Ayan Mukerji. Besides Alia and Ranbir, the film also stars Amitabh Bachchan, Mouni Roy, Dimple Kapadia and Akkineni Nagarjuna in key roles. Shah Rukh Khan will reportedly make a guest appearance in the film. The first part of the film is expected to release next year. The film has been produced by Karan Johar's Dharma Productions.

Rumours about Alia Bhatt and Ranbir Kapoor's romance began after the Brahmastra co-stars made an appearance together at Sonam Kapoor and Anand Ahuja's wedding reception in Mumbai last year. Alia even accompanied Ranbir to New York in December last year, where the actor's father Rishi Kapoor was undergoing medical treatment for cancer. 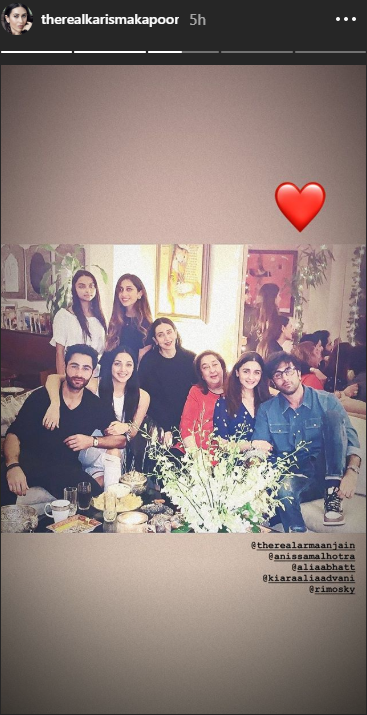 Before that, Alia joined Ranbir and his mother Neetu Kapoor for dinner. The pics from the trio's dinner date went viral.

Ranbir Kapoor was last seen in the 2018 film Sanju. His line-up of films include Brahmastra and Shamshera.