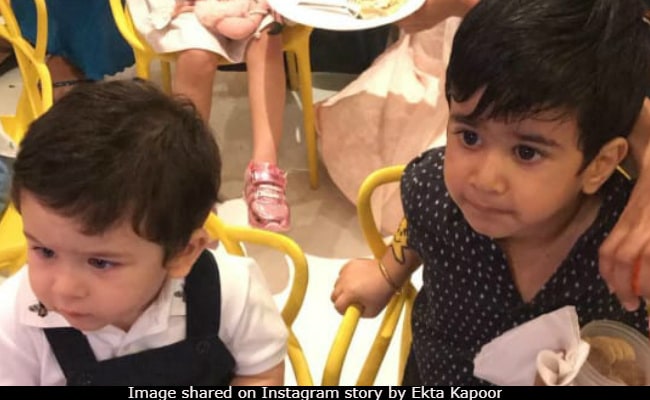 New Delhi: It was a big day for veere Kareena Kapoor on Friday and also for her one-year-old son Taimur, who was one of the special guests at the birthday party of Tusshar Kapoor's son Laksshya. Photos from inside the birthday celebrations have made their way to social media and one of them in particular has turned out to be the Internet's favourite. In the photo, Taimur and the birthday boy can be seen sitting on adjacent chairs and being absolutely adorable - the photo, which was originally shared on Laksshya's aunt Ekta Kapoor's Instagram story, has gone crazy viral mostly because of the subjects in the photo but also because of the caption: "Veere di puddings." LOL. Ekta Kapoor co-produced the recently released Veere Di Wedding, which stars Kareena as one of the leads.

Here's what Ekta Kapoor uploaded on her story and we can't get over how adorable these two are! 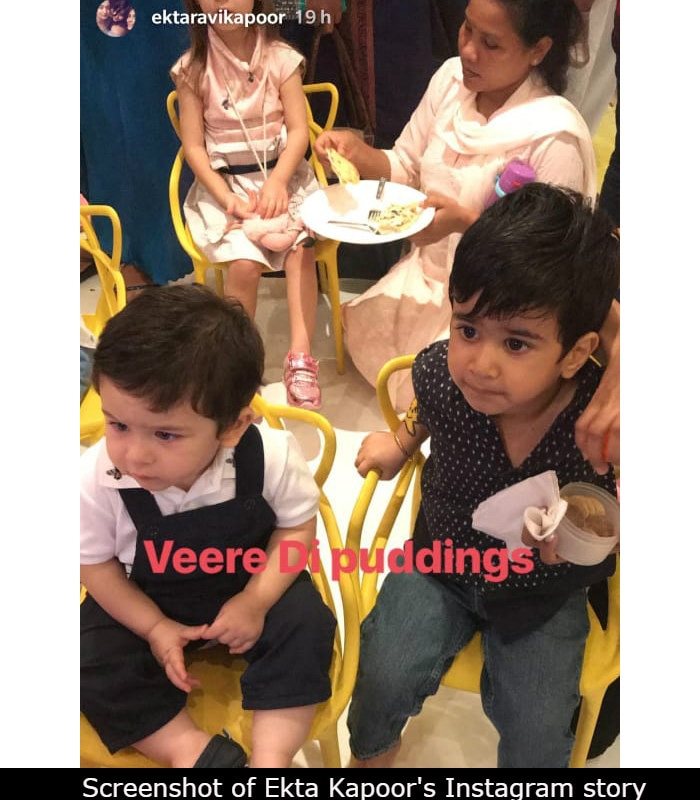 Here are videos from inside Laksshya's second birthday party, in which you also get a glimpse of Roohi and Yash enjoying all the masti shasti.

Look at that golgappa how cutely he's sitting & watching...

Ekta Kapoor also Instagrammed a video from the cake cutting session, in which Laksshya can be seen adorably treating grandfather Jeetendra to a piece of cake. "We love eating and feeding," Ekta captioned the video.

Meanwhile, Kanchi Kaul, who also joined the birthday party along with her baby boy, was also Instagrammed her favourite moment from the party:

We also got a glimpse of Karan Johar with the birthday boy:

Been 2 years since this 'laddoo' came into my life and changed it forever! My angel for eternity, the love that I never ever felt before and will never after!

Here's how the guests arrived at the party: 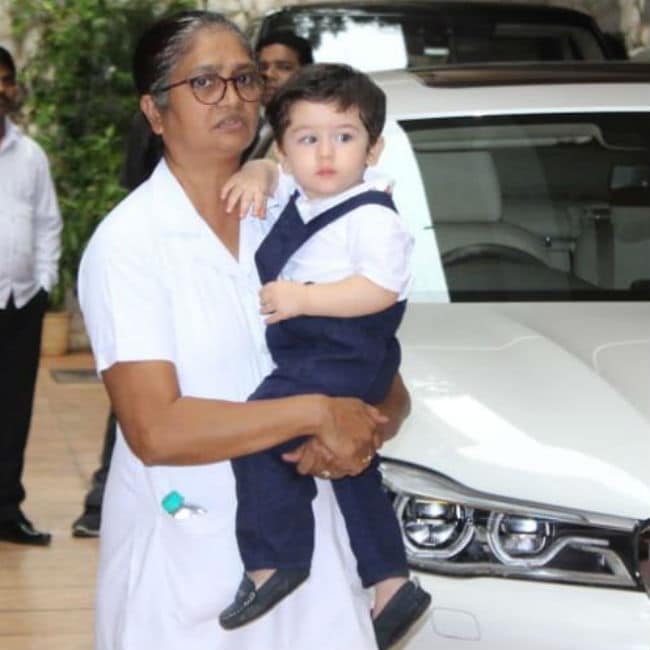 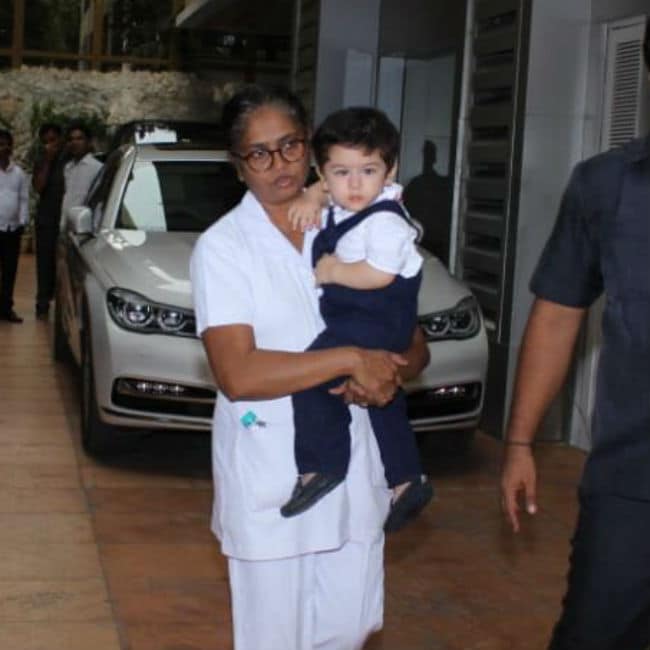 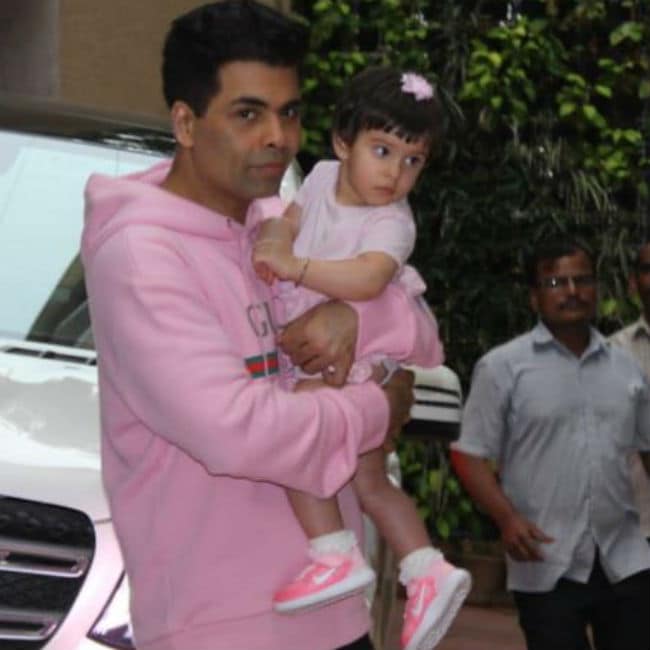 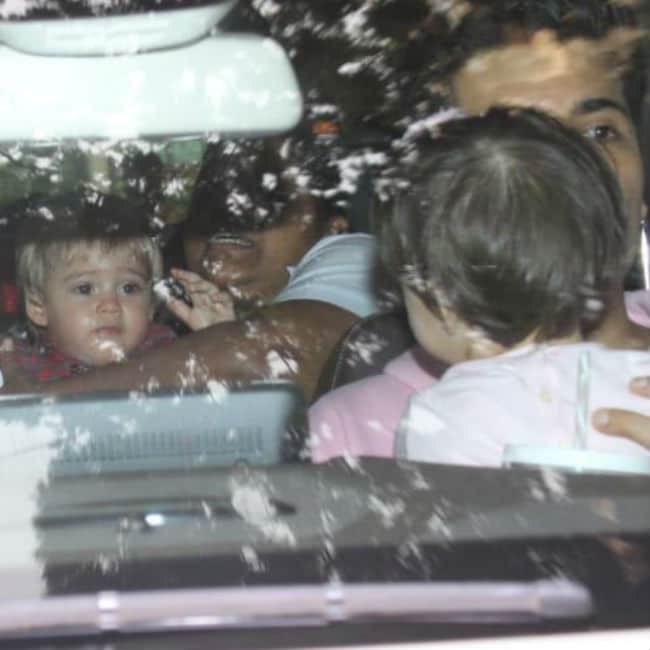 Promoted
Listen to the latest songs, only on JioSaavn.com
Meet the birthday boy Laksshya. 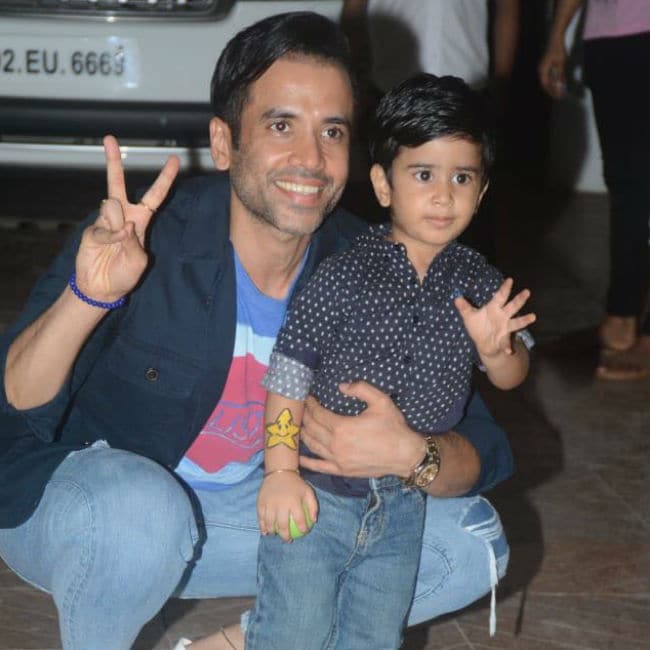 Tusshar Kapoor became a single parent after Laksshya was born via surrogacy in 2016. Laksshya and Taimur, who are often spotted on play dates, also attend the same play school together.
Comments
taimurlaksshya

Once Upon A Time, Sussanne Khan Could Enjoy Summer Like This