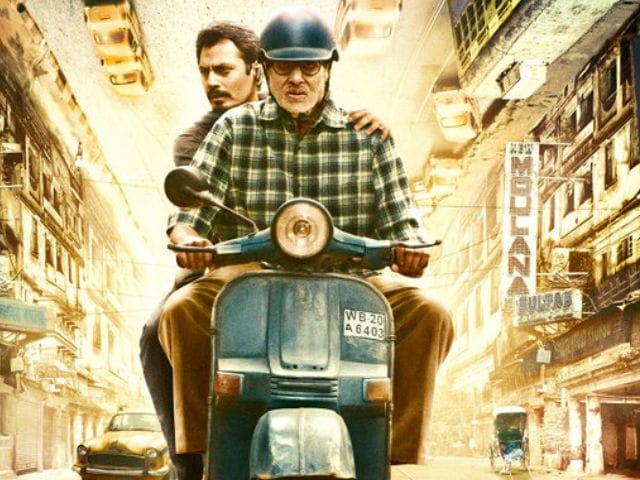 Mumbai: Actors Nawazuddin Siddiqui and Vidya Balan were missing from the music launch of TE3N in Mumbai on May 27 and the scribes were quick to notice that Amitabh Bachchan was the main attraction.

"Nawazuddin has been shooting for one of his other films. And since the dates for that film had to be extended, he had to miss out on this one," said TE3N director Ribhu Dasgupta.

"Vidya has a cameo in the film and if I remember correctly, she had asked the makers to keep her out of the promotions," said Amitabh Bachchan.

Shot entirely in Kolkata, TE3N is a thriller where Vidya, Nawazuddin and Amitabh Bachchan investigate a kidnapping similar to an eight year old case.