"Alia was approached for a film with Aamir. She had to decline the offer as she had reserved all the dates for Inshallah," said a source 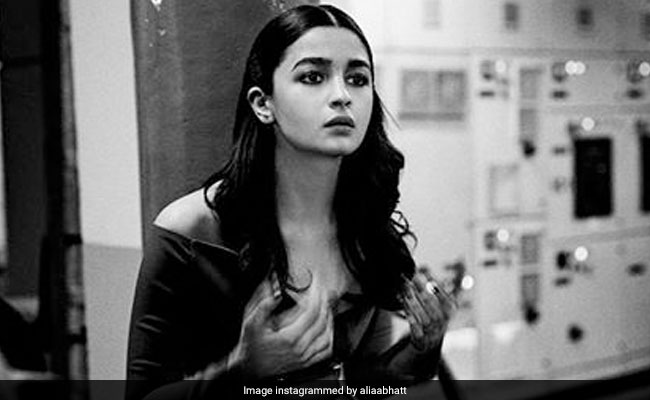 Alia Bhatt was super excited about Inshallah, like she said in several interviews. Actually, anyone working in a Sanjay Leela Bhansali-Salman Khan combo would be. Now that Inshallah has reportedly been shelved, Times Of India exclusively reports that the 26-year-old actress apparently had to decline an Aamir Khan film as had assigned her dates to Inshallah: "Alia was approached for a film with Aamir Khan. However, she had to decline the offer as she had reserved all the dates for Inshallah," TOI quoted a source as saying. Alia was reportedly being considered for the much talked-about, yet-unannounced Osho biopic, expectedly to be headlined by Aamir Khan.

The source added that Alia reportedly missed out on not only the Aamir Khan movie but also other offers because of Inshallah: "Alia was looking forward to collaborating with Salman and SLB. The actress is very upset as she gave up on various other projects too during the period."

On Monday, amidst reports that Sanjay Leela Bhansali has shelved the ambitious project because of creative differences with Salman, the 53-year-old actor tweeted that Inshallah has been "pushed". On Tuesday, Salman hinted that Eid 2020, which was previously reserved for Inshallah, may be the release date for Kick 2 now.

Of the Bollywood Khans, Alia Bhatt has neither worked with Aamir or Salman in the past and Inshallah would have been her first film with the Dabangg actor. She's co-starred Shah Rukh Khan in Dear Zindagi.