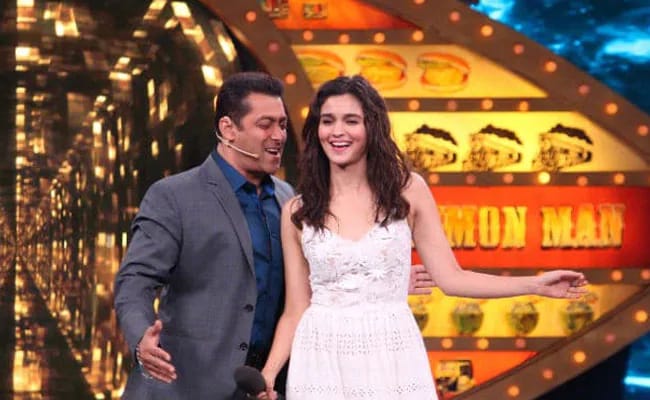 Salman Khan and Alia Bhatt on the sets of Bigg Boss.

The news surfaced just a day after the film's lead actor Salman Khan announced that the film's release date has been "pushed" at the moment. "The film with Sanjay Leela Bhansali is pushed but I will still see you all on Eid, 2020. Insha-Allah!" Salman tweeted on Monday night.

Salman Khan and Sanjay Leela Bhansali have earlier worked together in films like Khamoshi, the 1999 blockbuster Hum Dil De Chuke Sanam and the 2007 film Saawariya, in which Salman made a cameo appearance.