"We are bound to have two or more films releasing on the same date," said Akshay Kumar 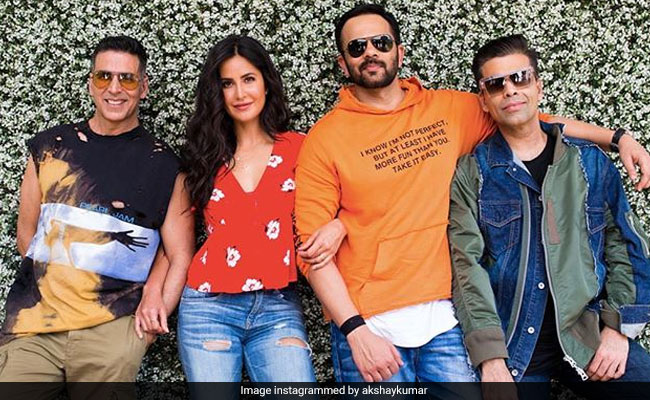 Akshay Kumar was recently asked about rescheduling Sooryavanshi to avoid a box office collision with Salman Khan's Inshallah, when he said: "It is always a good sign that the two movies do not come at the same time. It is good that it (clash) is averted," reported news agency PTI. Earlier this year, Sooryavanshi director Rohit Shetty shifted the release date of his film to March 27 while Eid 2020 remains booked for Inshallah release. Akshay added: "However, the clash between any two films is likely to happen. We are making 210 Hindi films and we have 52 weeks in a year. So, we are bound to have two or more films releasing on the same date," PTI quoted him as saying.

I always thought of him as my younger brother and today he proves it... @itsrohitshetty Sooryavanshi releasing on 27th March, 2020.

Soon after, Akshay Kumar was trolled by angry fans for moving his film to make way for Inshallah's uninterrupted release. "I can see and understand your angst, all I do is request you all with folded hands not to start/participate in such trends. I took up Sooryavanshi with a very positive outlook, let's continue making and releasing it in the same way," Akshay had tweeted then to pacify his fans.