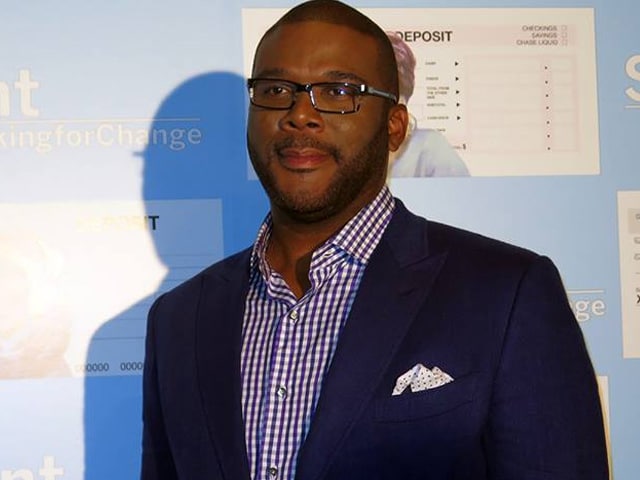 This image was posted on Facebook by Tyler Perry

The 45-year-old filmmaker has asked the media to show "some decency and respect" to Bobbi Brown and her family as she remains unresponsive in a hospice centre in Atlanta, reported Ace Showbiz.

Mr Perry, who was a friend to Bobbi's mother Whitney Houston, wrote on Facebook:

This morning I woke up with Whitney on my mind. I couldn’t help but think about all that she must have dreamed for her...

Mr Perry pleaded with people, especially the media, to pay respect to Bobbi and her family.

Bobbi was found in similar circumstances which led to her mother's death - face down and unresponsive in a bathtub. She was discovered in such a state at her home on January 31 this year, following which she undertook surgery to replace her breathing tube in February.