The video, which is doing the rounds on the Internet, has reminded netizens of a scene from Kiara Advani's 2016 movie M.S. Dhoni: The Untold Story 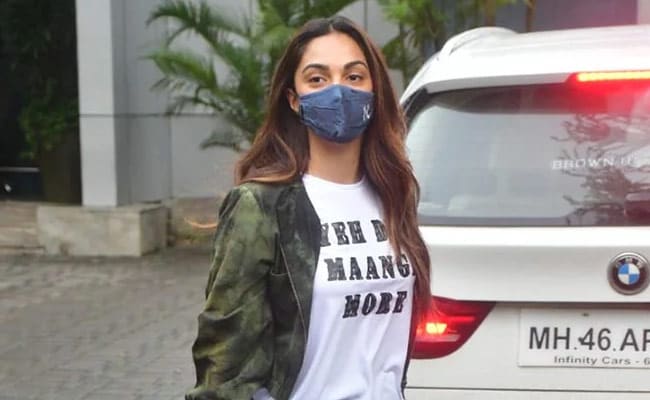 Kiara Advani found a top spot on the list of trends after a recent video of the actress from Mumbai's Kalina Airport went crazy viral. Not that Kiara Advani needs any introduction but in the video, the security personnel can be seen asking Kiara to take her mask off for identification, as per protocol. The video, which is doing the rounds on the Internet, has reminded netizens of a scene from Kiara Advani's 2016 movie M.S. Dhoni: The Untold Story, in which there was sort of a reversal of situations. The particular scene, which the Internet is talking about, features late actor Sushant Singh Rajput as cricket star Mahendra Singh Dhoni and Kiara as Sakshi Dhoni, from the first time they met. In the scene, Kiara as Sakshi, who was a receptionist, asks MS Dhoni for some identification while trying to check into his hotel room.

Meanwhile, here's the scene from M.S. Dhoni: The Untold Story that netizens are talking about:

Over the weekend, Kiara Advani, along with the team of Shershaah, flew off to Ladakh for for unveiling the trailer of the movie on Kargil Vijay Diwas. Shershaah stars Sidharth Malhotra in the titular role. At the airport, she was spotted with Sidharth Malhotra and Karan Johar, whose Dharma Productions has backed Shershaah. 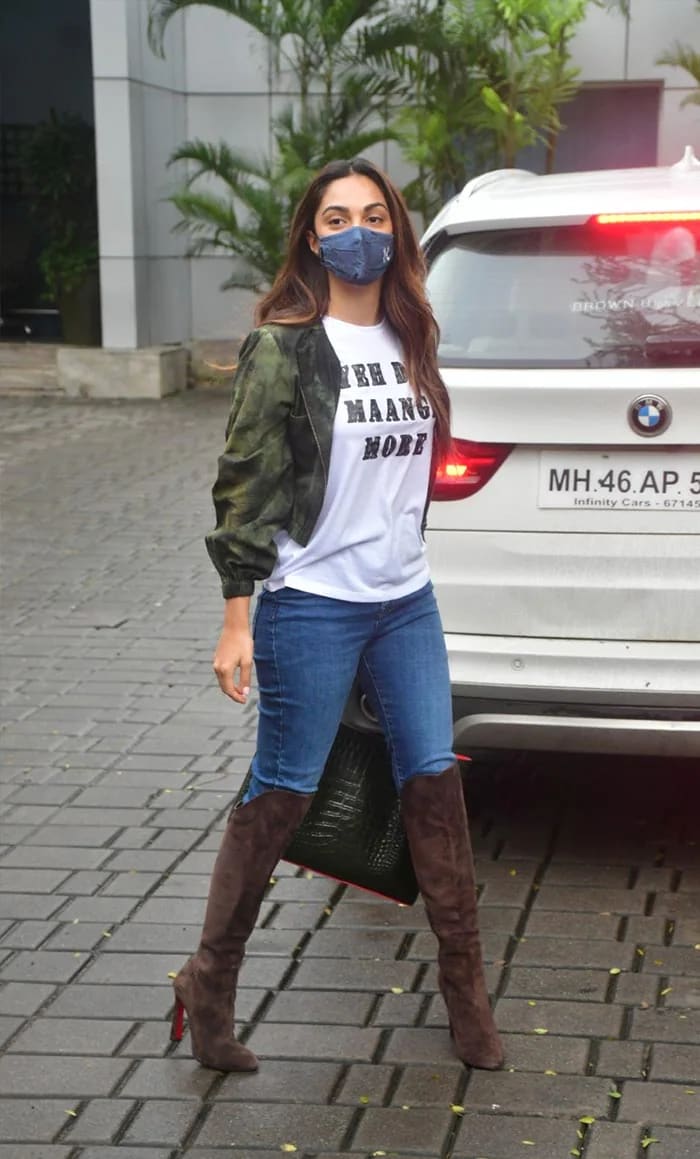 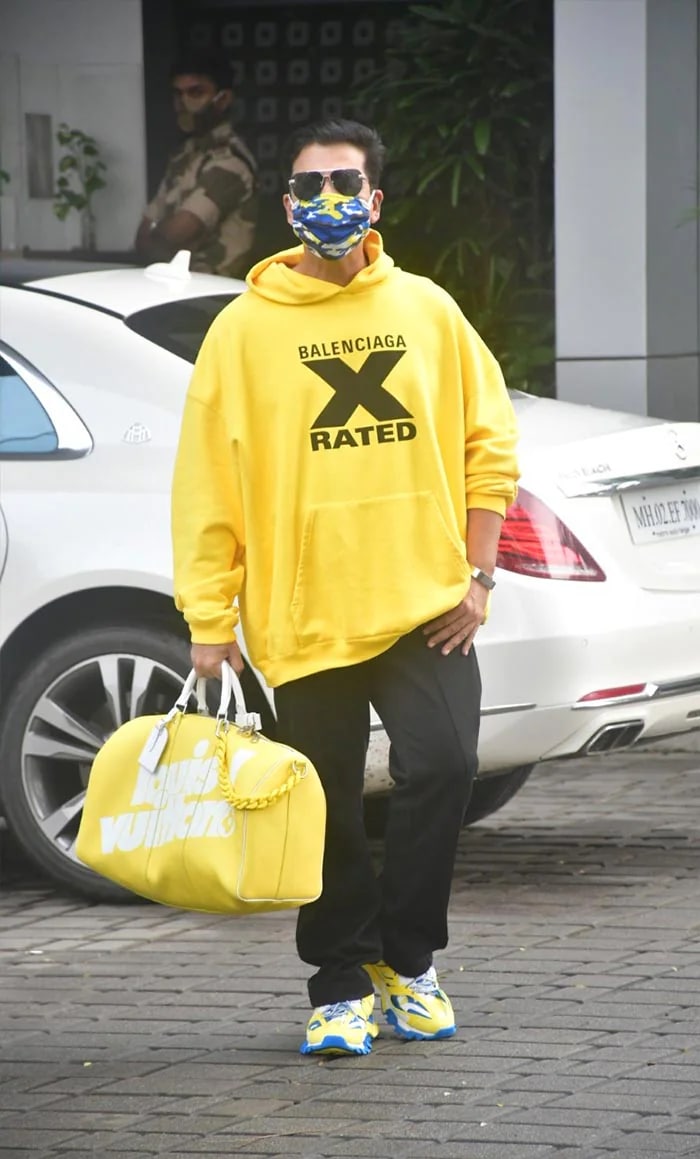 Directed by Vishnuvardhan, Shershaah is based on the story of Captain Vikram Batra, who died in the Kargil War and was honoured with the Param Vir Chakra posthumously. The film will premiere on August 12 on Prime Video.