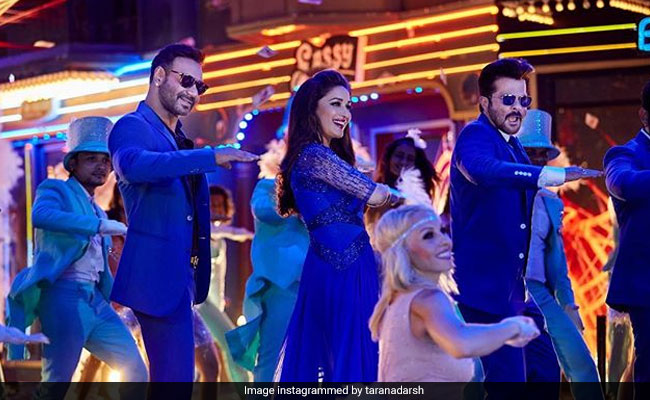 A decent chunk of Total Dhamaal's box office business was taken up by last week's critically acclaimed film Gully Boy, starring Ranveer Singh and Alia Bhatt in lead roles. The Zoya Akhtar-directed film collected Rs 7.05 crore on Saturday bringing the total to Rs 111.25 crore. Gully Boy which is unlike any film released in recent times was praised by film critics and cinephiles alike.

Meanwhile, Total Dhamaal, which is the third film in the Dhamaal film series, was panned by NDTV film critic Saibal Chatterjee, who wrote: "If nothing else, Total Dhamaal is a great leveller - it reduces all of us, critics included, to dunces, some willing and some not-so-willing. But that would be only if you go anywhere near it. The choice is yours." He gave the film one star out of five.