Total Dhamaal is the third installment of the Dhamaal series 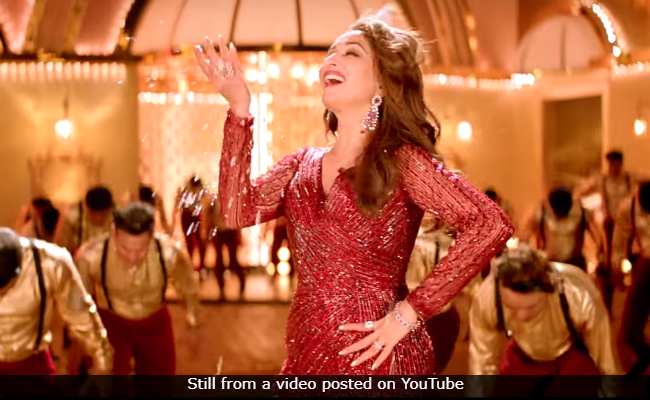 Total Dhamaal opened to largely negative reviews from film critics. In his review for NDTV, flm critic Saibal Chatterjee gave the film one star out of five. He wrote: "Total Dhamaal is total duh: A slapstick caper that lurches from one brainless gag to another as a bunch of grownups stop at nothing to outdo each other in making utter fools of themselves."

Total Dhamaal is the third installment of the Dhamaal series. The film has been directed by Indra Kumar and it has been jointly produced by Fox Star Studios, Ajay Devgn Films, Ashok Thakeria, Indra Kumar, Sri Adhikari Brothers and Anand Pandit.