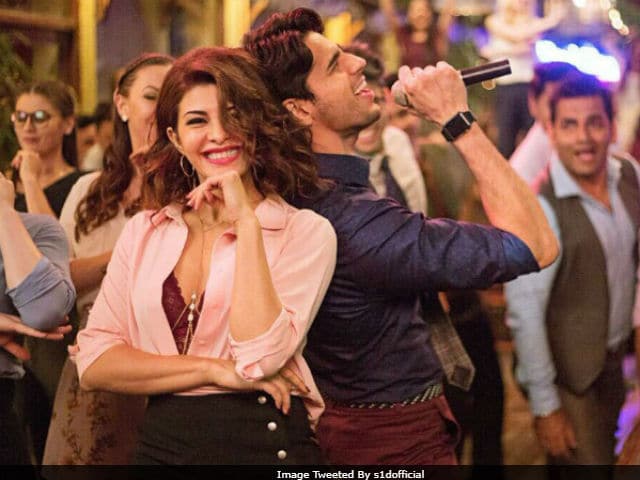 A still from A Gentleman (Image courtesy: s1dofficial)

New Delhi: Movie-goers are still not over Akshay Kumar's Toilet: Ek Prem Katha, now two-weeks-old at the box office, but Bollywood has four new films to offer this week. Sidharth Malhotra and Jacqueline Fernandez's A Gentleman, Nawazuddin Siddiqui's Babumoshai Bandookbaaz, Aadar Jain's Qaidi Band and Sniff. A Gentleman, directed by : Krishna D.K., Raj Nidimoru, is a romantic thriller. Sidharth plays the role of Gaurav who is anything but risky and unlike the man Kavya (Jacqueline Fernandez) wants to marry. But, Gaurav has skeletons in his closet. The sundar and susheel Gaurav was once upon a time known as Rishi - everything that Kavya wants in her husband. Though Gaurav seems to have left his past behind but destiny plays its game and Rishi overshadows Gaurav's future. Meet the risky gentleman in theatres near you.

Promoted
Listen to the latest songs, only on JioSaavn.com
Next up is Yash Raj Film's new bets Aadar Jain, son of Raj Kapoor's daughter Reema Jain, and Anya Singh. Qaidi Band is the story of a group of prisoners who form a music band in order to escape from the prison. A similar film titled Lucknow Central and starring Farhan Akhtar in lead role will release later.