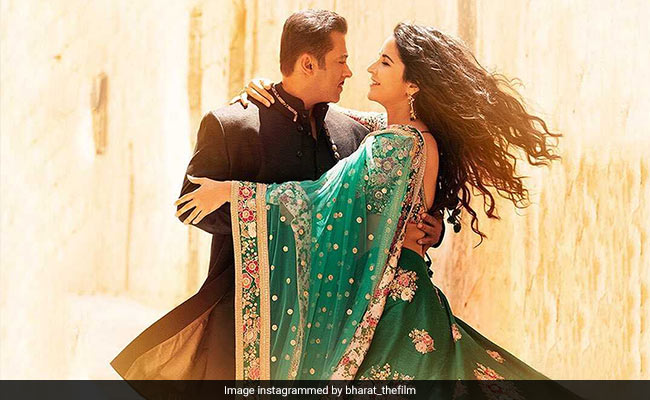 Bharat, which is one of the most awaited Bollywood films of 2019, will open in theaters today. Just like most of Salman Khan's films, Bharat also releases on the occasion of Eid. Salman Khan plays the titular role in the film while Katrina Kaif plays the role of Madame Sir and Salman's love interest in the film. Besides Salman and Katrina, the film boasts of an impressive star cast, which includes Disha Patani, who plays the role of a trapeze artiste. Jackie Shroff plays Salman Khan's father while Sunil Grover plays the role of Salman's friend. Details about Tabu and Nora Fatehi's roles have been kept under wraps. Earlier Priyanka Chopra was supposed to play the female lead. However, she walked out of the project and Katrina Kaif was zeroed in for the role of Madame Sir.

Bharat showcases the story of a man and a nation together. The film touches upon the different phases on the lead character's life, which is why Salman Khan will be seen sporting different looks in the film. The film is a Hindi remake of the Korean film Ode To My Father.

How excited are you to watch the film? Tell us using the comments section below.

Actress Debi Mazar Tests Positive For Coronavirus: "I Am Ok"