"Thank you for being the most generous loving man I have ever met," read an excerpt from Priyanka's birthday wish for birthday boy Nick Jonas 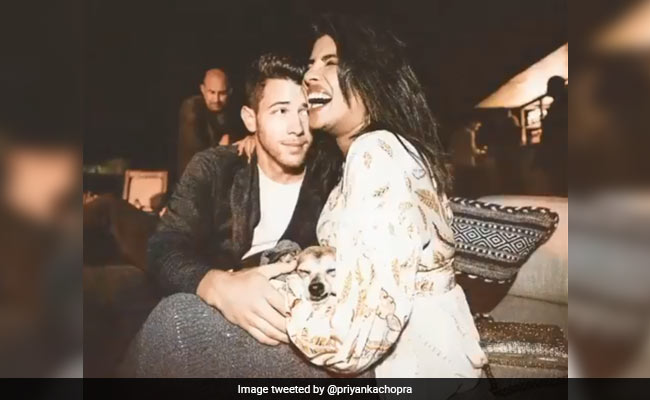 Nick Jonas and Priyanka Chopra in a still from the video. (Image courtesy: priyankachopra)

As Nick Jonas celebrates his 27th birthday, his dear ones poured their hearts out and wished the singer by sharing posts on social media and the first birthday wish had to be from Priyanka Chopra, of course. Priyanka gift-wrapped her birthday wish in the form of a video for her "jaan"( as she wrote in her post) and shared it on social media. The video shared by the Quantico actress was a treasure of memories, which comprised some the cutest pictures of Priyanka and Nick, photographs from Cannes, snippets from Nick Jonas' concerts, videos from the couple's "date night cooking extravaganza" and what not. The song I Believe by the Jonas Brothers, which played throughout the course of the video, was the cherry on the cake.

In her post, Priyanka Chopra described Nick Jonas as the "light" of her life. Priyanka's birthday greeting for Nick, read, "The light of my life. Every day with you is better than the last. You deserve all the happiness in the world. Thank you for being the most generous loving man I have ever met. Thank you for being mine. Happy birthday Jaan. I love you."

The light of my life. Everyday with you is better than the last. You deserve all the happiness in the world. Thank you for being the most generous loving man I have ever met. Thank you for being mine. Happy birthday Jaan. I love you @nickjonaspic.twitter.com/ktvo4VKDd1

This is Nick Jonas' first birthday post getting married to Priyanka Chopra. The couple got married in Umaid Bhawan Palace in December last year, where they had Hindu and Christian wedding ceremonies.

Meanwhile, Joe Jonas shared some of his favourite pictures of himself with his brother and he wrote: "Happy Birthday to my dude! Love you man. Stay awesome. Keeping growing, keep making people smile. Here's a few of my favorite photo."

Nick Jonas' mother Denise Jonas dug out a million-dollar picture from Nick's childhood days and shared it on her Instagram story. An excerpt from her post read, "Sometimes I wonder what I did to deserve a son so wonderful as you." 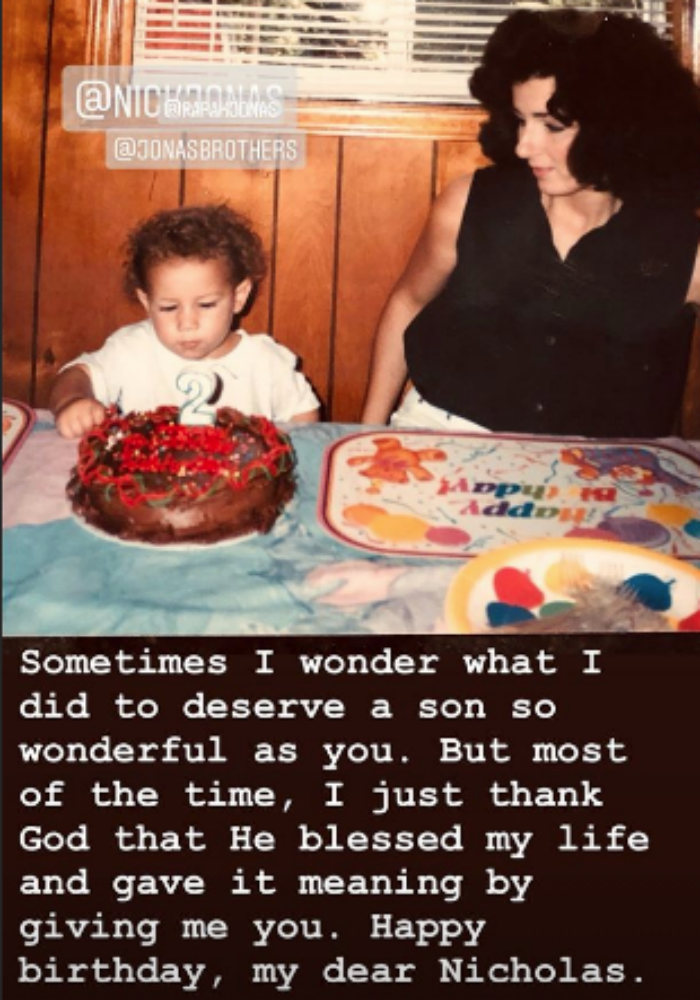 On the work front, Nick Jonas will be seen playing the role of World War II gunner Bruno P Gaido in Midway. He will also be seen in Jumanji: The Next Level.