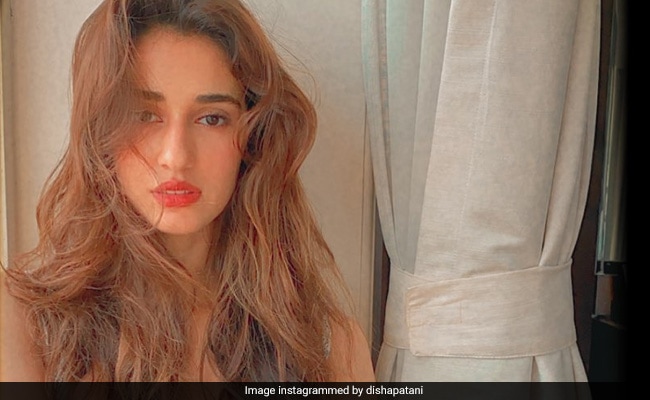 Disha Patani shared a stunning picture of herself on her Instagram profile on Saturday and Tiger Shroff's sister Krishna Shroff wrote "Guuurrrlll," adding a fire and a heart emoticon. Disha Patani is said to be dating Tiger Shroff, with whom she has worked in Baaghi 2 and the music video Befikra. The rumoured couple shared screen space in the song Do You Love Me from the 2020 film Baaghi 3, which also starred Shraddha Kapoor and Riteish Deshmukh. Disha Patani and Krishna Shroff frequently trend for their Instagram exchanges. 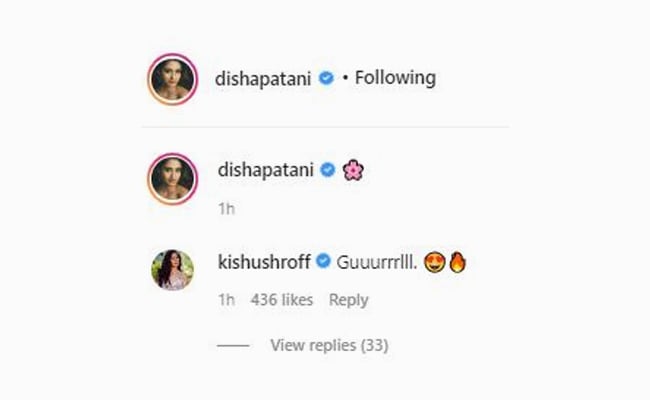 Before entering Bollywood, Disha Patani was a model. She made her Bollywood debut in 2015 with sports biopic MS Dhoni: The Untold Storys. She has also featured in films such as Baaghi 2 and Kung Fu Yoga among others.

Krishna Shroff, daughter of Bollywood actor Jackie and film producer Ayesha Shroff, owns an MMA training centre named MMA Matrix, which she launched in November 2018. Krishna is a fitness enthusiast just like her brother and Bollywood actor Tiger Shroff, who has been trained in several forms of martial arts and is often seen displaying his parkour skills on his Instagram profile.