Tiger Shroff Roped in For Student Of The Year 2. He's 'Charged' Already 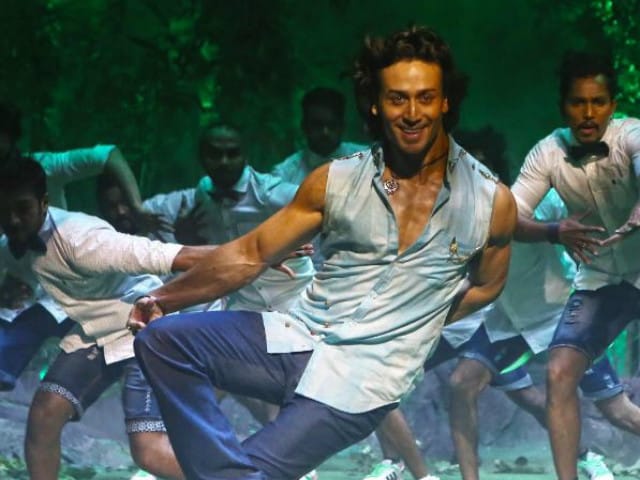 Mumbai: Filmmaker Karan Johar announced the sequel of the 2012 film Student of the year with actor Tiger Shroff as one of the lead actors on Monday.

This is what Karan tweeted:

It's OFFICIAL....Directed by Punit Malhotra STUDENT OF THE YEAR 2 ( SOTY2) with TIGER SHROFF @iTIGERSHROFFpic.twitter.com/1pac9sYqQ9

Tiger, who is awaiting the release of his superhero film "A Flying Jatt", is excited to be part of the project.

This is how Tiger reacted:

Congratulatory tweets have been pouring in for Tiger since then. Sidharth Malhotra, Varun Dhawan and Alia Bhatt - actors who starred in the first part cheered for Tiger:

#soty2 sound great. Best of luck Punit and @iTIGERSHROFF. Im sure you will graduate with flying colours https://t.co/2kvSgvBTrb

YAY I wonder who the lovely girl is? Either way no one better than @iTIGERSHROFF to take the franchise forward!!! https://t.co/UZtWEiJ6YF

Student of the Year was produced by Karan Johar's Dharma Productions and in collaboration with Shah Rukh Khan's production banner Red Chillies Entertainment.

Directed by Karan, the film marked the debut of actors Sidharth, Alia and Varun.