This is When Dhanush Will Start Shooting His Hollywood Project 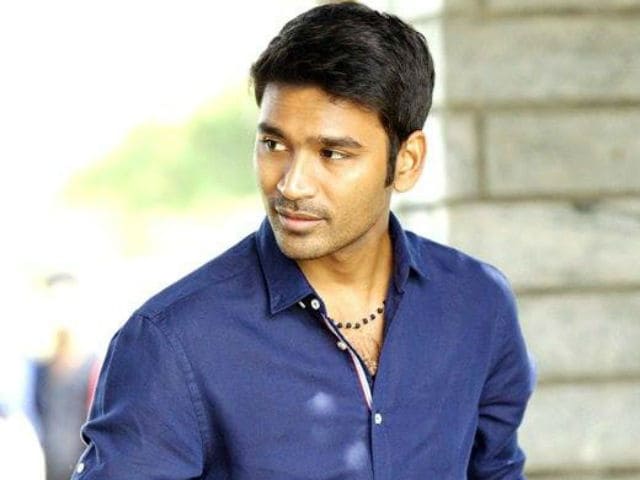 Chennai: Actor Dhanush, who is busy gearing up for his Tamil directorial debut Power Paandi, will start shooting for his maiden Hollywood film The Extraordinary Journey Of A Fakir Who Got Trapped In An Ikea Cupboard from January 2017.

"The project was supposed to start much earlier, but got postponed due to some reasons. Dhanush will join the sets of the film from January. In the interim, he will complete shooting for Power Paandi and also finish major portion of Vetrimaaran's Vada Chennai," a source aware of the developments, told IANS.

Based on the best-selling eponymous novel, the film will be helmed by Iranian filmmaker Marjane Satrapi.

Dhanush will play Aja, a conjurer from an Indian colony of artists, who is sent to Paris on a hush-hush mission by his mother. The shooting locations will include India, Paris, Morocco and Italy.

Promoted
Listen to the latest songs, only on JioSaavn.com
The film will also stars Uma Thurman and Alexandra Daddario.