These Avengers Are Big Fans Of India - Thor Has Visited, Ant-Man Wants To

Chris Hemsworth, who has visited India at least twice, told director Joe Russo that he must try spicy food in India 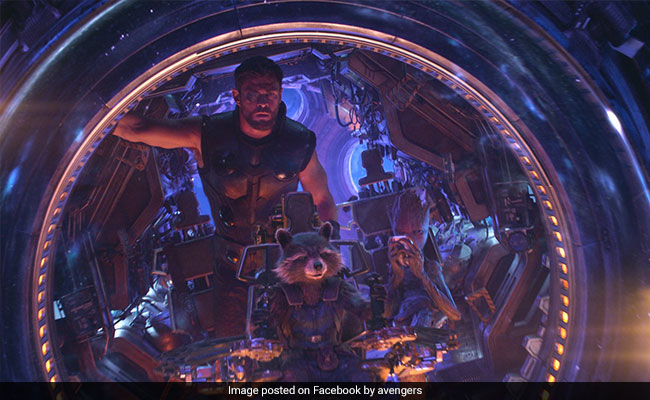 Actors Chris Hemsworth and Paul Rudd, who play Marvel superheroes Thor and Ant-Man, respectively, said that they are huge fans of India. Speaking to fans through video messages at an Avengers: Endgame promotional event in Mumbai, the actors said that they are looking forward to visiting India. Chris Hemsworth, who has visited India at least twice, also told director Joe Russo that he must try spicy food in India. Joe Russo, who has co-directed the Avengers series with his brother Anthony Russo, arrived in India over the weekend. He's been busy promoting Avengers: Endgame, the last film in the superhero franchise. 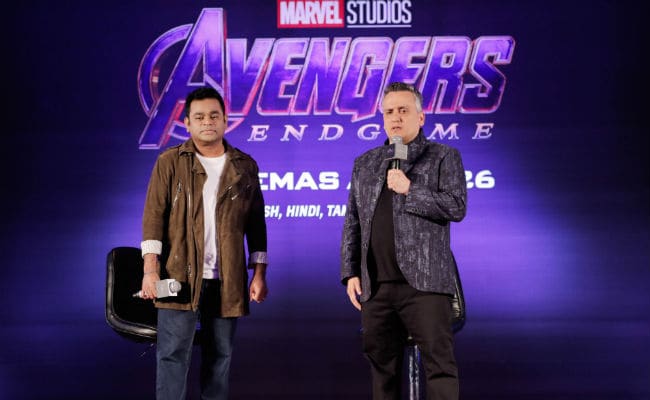 Joe Russo with AR Rahman at a promotional event for Avengers: Endgame in Mumbai

"Our director Joe Russo has come to the beautiful country. I have come myself. It is one of the best places on the planet. Sorry couldn't be there. He thinks he can handle some spicy food and I have told him to try some rogan josh and some butter chicken... See if he can handle the heat. Lot of love guys and hope to see you soon," said Chris Hemsworth, who filmed Sam Hargrave-directed Dhaka on his last visit to India.

Ant-Man star Paul Rudd said in his message: "Hi India, I really wish I could be here. I want to go to India but until I do so Joe has to do some extra celebrating for me. So have fun and see you guys in the theatres."

Superheroes aside, Avengers main villain Thanos also had a message for his Indian fans. Actor Josh Brolin, who plays the mega-villain onscreen, said: "Hello India, I am sorry I couldn't be there. But my buddy Joe Russo is there. I love you guys. I have been to India. I spent 10 days travelling through Mumbai on bike. I can't wait to see you guys again."