The Status of Kamal Haasan's Sabaash Naidu: All's Not Well 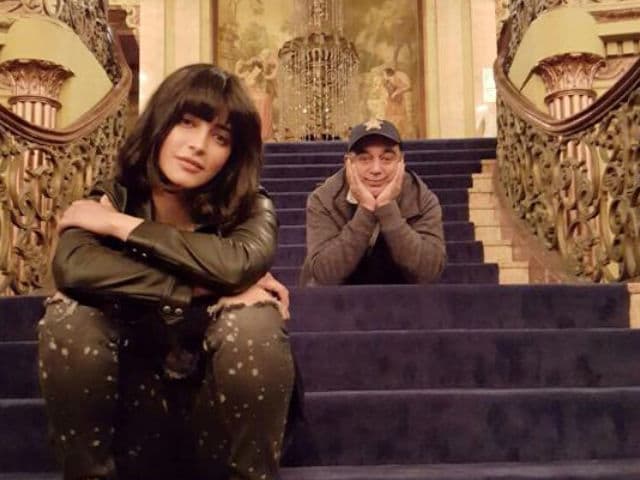 Chennai: Sabaash Naidu team has had its share of troubles. First, director Rajeev fell ill in the US schedule and Kamal Haasan had to step in to take up the director's duties. After the schedule started, editor James Joseph had to drop out as his wife met with an accident.

Then Mr Haasan fell down and is currently recuperating from the fracture. Now, Mr Haasan is reportedly revising his choice of cinematographer - Jaya Krishna Gummadi, as he is unhappy with the pace in which he is working. Hopefully this reshuffle will work for the best.

Meanwhile, Mr Haasan plans to release the sequel of Vishwaroopam .The movie which was produced by Aascar Ravichandran has been stuck for the past three years.

Mr Haasan plans to release this movie before Sabaash Naidu hits theatres. This will be a costly affair as he will have to acquire the rights from Aascar Ravichandran at a high price and then release through his Raaj Kamal Films.