The Accidental Prime Minister Director Explains Why Casting Was 'Difficult'

"There is a thin line between caricature and capturing the essence of the character," the director said 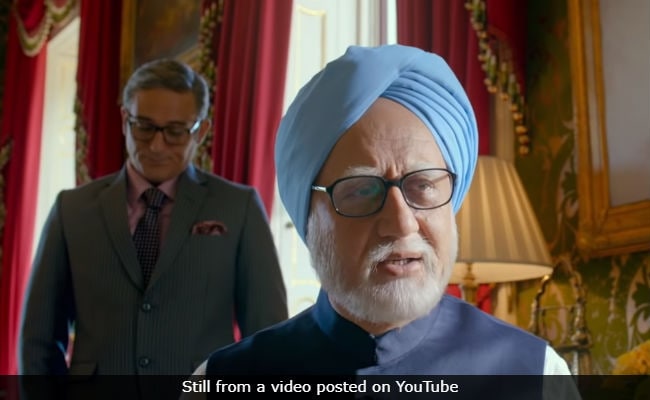 For The Accidental Prime Minister, in which Anupam Kher plays the role of former Prime Minister Manmohan Singh, director Vijay Ratnakar Gutte said casting was a difficult process, reports news agency IANS. Speaking to IANS the first time director said it was important to get the right actors to play each part of the narrative, which is based on Sanjaya Baru's book of the same name. "I spent around nine months to cast actors in the film. Since the film is based on real characters and people know them all, they live in the public memory, as a film director, I had to choose the right actors for it. There is a thin line between caricature and capturing the essence of the character. Only good actors can execute the latter," Vijay Ratnakar Gutte told IANS.

Apart from Anupam Kher as Dr Singh, the film features Akshaye Khanna as Sanjaya Baru, who was Manmohan Singh's media advisor from 2004 and 2008. However, Akshaye's portrayal of Sanjaya Baru is slightly deviated from the real-life person. "Yes, there are many fictional elements that I added on the portrayal of Akshaye's character because I wanted it to look entertaining. In real life, Baru is intelligent, and so is Akshaye's character in the film but I wanted him to look in a certain way. So I made him wear good clothes and added some swag. It is entertaining that way, but the essence of the character is intact. The authenticity should be there in the story, in the essence of the character... the visual presentation can be entertaining. At the end of the day, we make cinema to entertain people," the director said.

In the film, Suzanne Bernert plays the role of Sonia Gandhi, Aahana Kumra plays Priyanka Vadra and Arjun Mathur will be seen as Rahul Gandhi. "Hansal Mehta and his team who are in the business for the last 20 years helped me to get the actors I wanted. It was such a daunting task," Vijay Ratnakar Gutte said.