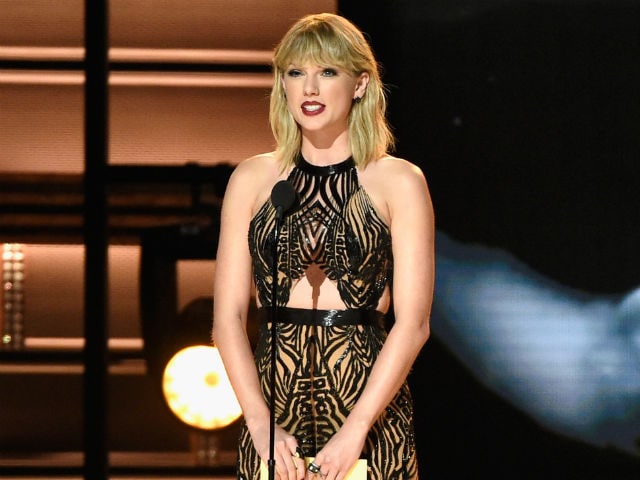 Los Angeles: Singer Taylor Swift has topped Forbes magazine's list of the highest earning female solo artistes in music, with more than twice the income of the second-placed artist, Adele.

According to the magazine, Taylor topped the magazine's list by raking in $170 million. Most of the 26-year-old singer's earnings came from her 1989 world tour, which grossed a total of $250 million. As much as $200 million came from her North American leg alone.

Alongside her various brand endorsements, Taylor also made over three million album-worths of music.

"She has been building her fan base for years, and that fan base crosses multiple market segments. It's this ability to appeal to younger and older audiences, and those in between, that makes Taylor such a sure bet with both concert promoters and brands who want to affiliate with her and with the community she has cultivated," entertainment attorney Lori Landew told Forbes magazine.

While a majority of Taylor's money came from touring, it was Adele's album sales that sealed her second place on the list. Her LP 25 was the best-selling album of 2015.

Singer Madonna came third with $76.5 million, with most of the earnings coming from her Rebel Heart tour, which saw the singer travel through North America, Europe, Asia and Australasia.

Rihanna came fourth with $75 million, mainly due to her deals with brands like Dior, Puma, Samsung and Stance as well as her tour and her hit album ANTI.

Promoted
Listen to the latest songs, only on JioSaavn.com
Beyonce completed the top five with $54 million, with the sales of her studio album Lemonade, although it is expected she will place much higher next year because of her Formation world tour.