Earlier, a hospital official told IANS that Tanuja was admitted "with some pain in abdomen" 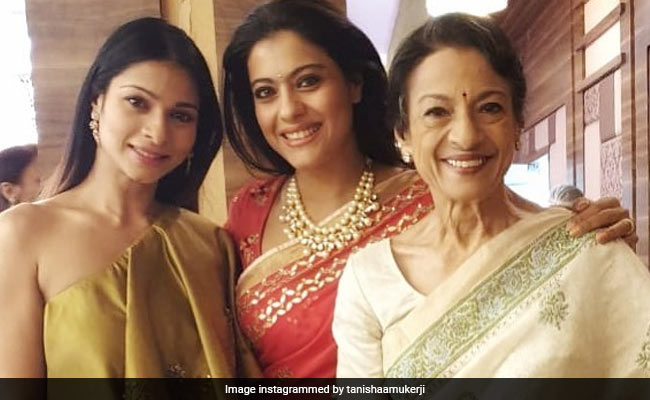 Veteran actress Tanuja was hospitalised on Tuesday evening after she complained of abdominal pain and is expected to undergo operation for a condition called diverticulitis, reported news agency PTI, citing hospital authorities. Tanuja's daughter Kajol, whose father-in-law and action director Veeru Devgan died two days ago, was photographed outside Mumbai's Lilavati Hospital, where the 75-year-old actress is currently undergoing treatment, reported IANS. Earlier, a hospital official told IANS that Tanuja was admitted "with some pain in abdomen". Tanuja is a popular Bollywood actress and she has also starred in a few Bengali films. 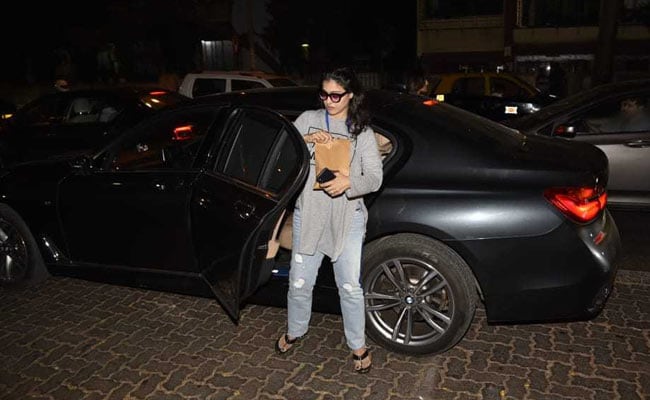 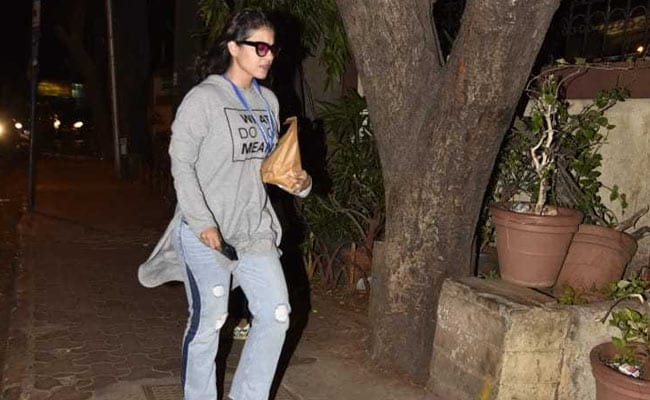 Kajol is the elder of Tanuja's two daughters.

In 1963, Tanuja debuted in Bengali cinema opposite Uttam Kumar in Deya Neya. With veteran Bengali star Soumitra Chatterjee, she made films such as Teen Bhuvaner Parey and Prothom Kadam Phool.

Tanuja's recent prominent appearances have been in films like Son of Sardaar, starring her son-in law Ajay Devgn, and Konkona Sen's A Death In The Gunj. She also starred in 2017 television show Aarambh, which was a spin-off of sorts of the Baahubali series.

Tanuja was born to filmmaker Kumarsen Samarth and actress Shobhna Samarth in 1943. Her elder sister was actress Nutan. Tanuja married filmmaker Shomu Mukherjee in 1973 and they have two daughters Kajol and Tanishaa, also an actress.